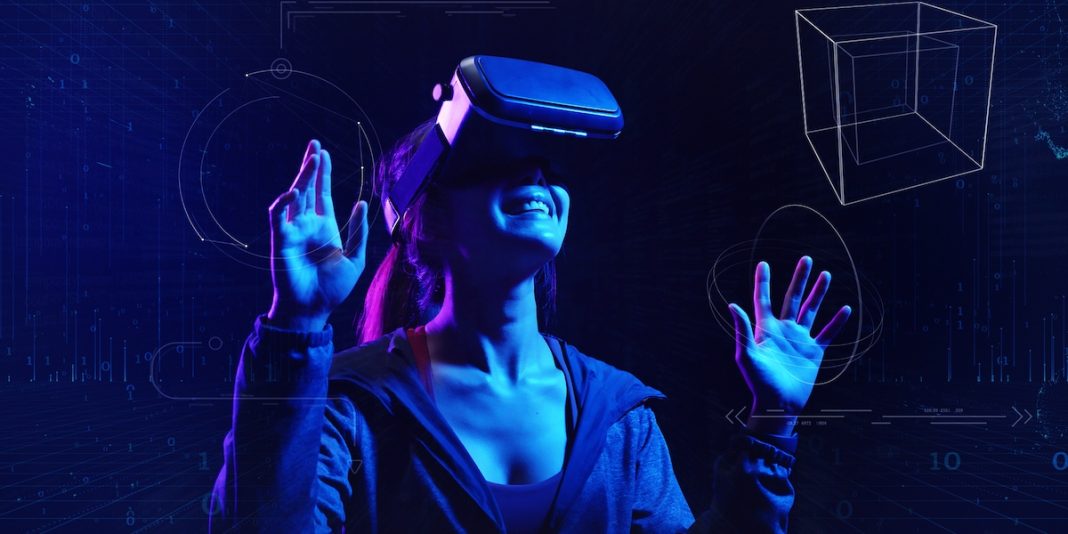 
Already the metaverse is increasingly part of companies’ merger and acquisitions (M&A) strategies. In December 2021, Nike announced its acquisition of digital design studio RTFKT, which the sportswear company says it hopes will help it explore the possibilities presented by the metaverse. In January 2022, Microsoft announced its plans to acquire game developer and interactive entertainment content publisher Activision Blizzard, which the software giant says it hopes will “provide building blocks for the metaverse.”

As an experiential medium, the metaverse has been most prominent at the consumer-facing level. Luxury fashion house Gucci, for example, has started selling items on gaming platforms with a digital version of a famous bag costing more than the physical model. Stella Artois, building on a history of live horse racing, has worked with Zed Run to create a 3D Tamagotchi-like experience crossed with the Kentucky Derby.

Virtual reality (VR) and augmented reality (AR,) precursors to the metaverse, were also initially oriented to consumers through gadgets like Google Glass or Oculus. But these never quite took off. It was in enterprise settings, such as manufacturing and healthcare training, that extended reality gained real traction by allowing workers to do fundamentally new things and amplify productivity, collaboration, and efficiency. Those same dynamics are carrying through into the metaverse era.

In January 2022, Hyundai, in partnership with Unity, a 3D content producer, announced plans to build a platform for a meta-factory to enable remote problem-solving, test runs of new facilities, and simulations for consumers. BMW has worked with AI company Nvidia to create a demo digital twin of a BMW production plant that allows 3D design teams to work together simultaneously across multiple software suites in a shared virtual space.

The market for digital twins—virtual representations that serve as real-time replicas of a physical object—is projected to grow to $86 billion by 2025, according to business consulting firm Grand View Research, with the likes of Unilever, Boeing, and Siemens Energy among the adopters.

A “health metaverse” is also taking shape. 8chili—a deep tech company that is building the underlying infrastructure for metaverse content creation and distribution—launched a partnership with digital therapeutics company Aventyn in March 2022 to develop a virtual reality platform to enable virtual training, patient engagement, and health coaching. In the UK, remote and augmented reality training company Virti has been working with the NHS to train and upskill staff, including during the pandemic, when many healthcare workers had to shift to different units and functions.

The financial services industry, already a heavy user of blockchain, is stepping up its interest in payments and advisory services in the metaverse. JP Morgan became the first major bank to enter the metaverse when it opened a “lounge” in the blockchain-based virtual world Decentraland at an event in February 2022. The Wall Street bank said it believed the metaverse could offer an eye-watering $1 trillion annual revenue opportunity for enterprises across all sectors. JP Morgan’s CEO Jamie Dimon believes a virtual real estate market could emerge with attendant services like credit, mortgages, and rental agreements.

For all sectors, the metaverse offers companies new opportunities for managing meetings, video conferencing, training, and broader workforce development in the post-covid hybrid world. In terms of future potential, global digital services provider Infosys believes the content creation and delivery space will see “immense innovation and competition” for the metaverse, citing digital twins of theaters, studios, and meetings rooms, which will enable “near-to-reality experiences” for users. Microsoft co-founder Bill Gates reckons virtual meetings will move to the metaverse in the next two or three years—Meta and Microsoft are already running them internally.