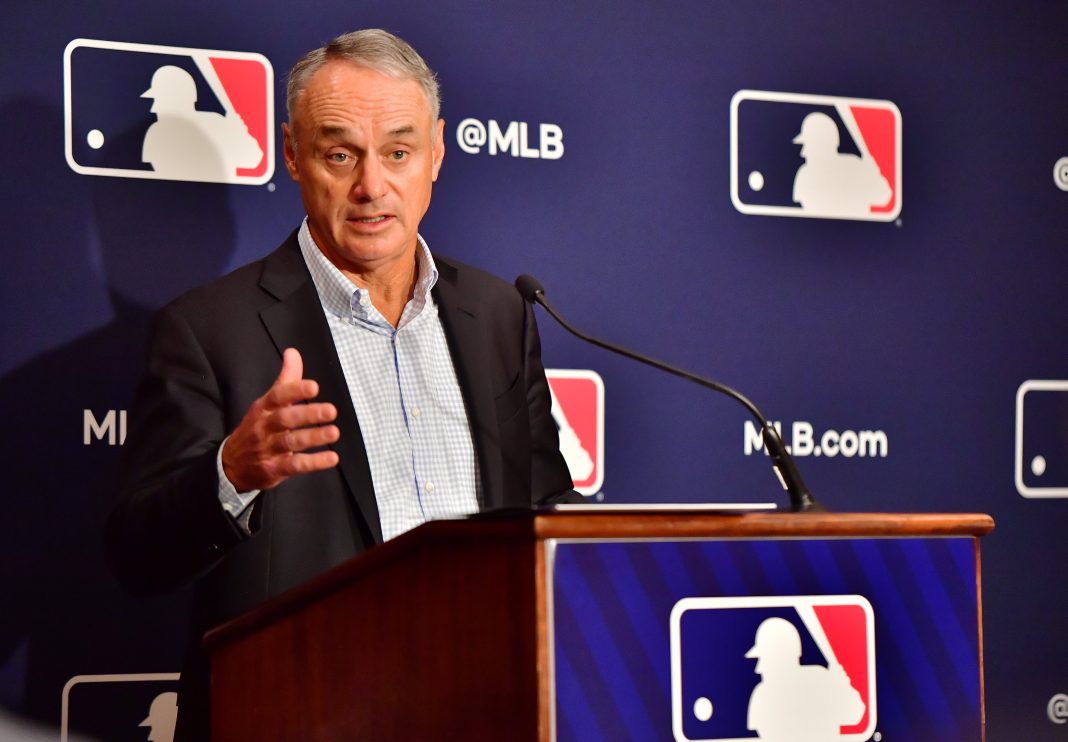 Major League Baseball and the sport’s players union on Thursday reached a tentative labor deal that would pave the way for spring training games to begin and Opening Day to take place in early April.

A person familiar with the matter told CNBC that the agreement is subject to ratification. Twenty-three of MLB’s 30 owners must approve the deal. The players association’s executive committee and player representatives voted to OK the agreement.

The breakthrough came 99 days into the owner-imposed lockout of players after the sides failed to reach a new collective bargaining agreement. Spring training had been canceled.

The season had originally been set to start March 31. Owners canceled the start of the season last week after they couldn’t reach a deal with players by a league-imposed deadline.

Now the season is set to begin April 7, according to ESPN, which first reported the agreement. The season would be extended three days, and the schedule would include multiple doubleheaders to make up for potential lost games.

The sports news network reported that players can start to report to spring training as early as Friday. Spring training games could start as soon as March 18.

Wednesday night, MLB owners had said they would cancel more games and push Opening Day until April 14, absent a deal.

Among the sticking points were how far to expand the number of teams participating in the playoffs. ESPN reported that the sides agreed to include 12 teams in the postseason, up from 10. The National League will also adopt the designated hitter role, which means that pitchers will no longer have to hit in that league’s games.

Free agency and player signings are set to resume later Thursday after the agreement is finalized.

MLB owners had been getting the lion’s share of the blame for the lockout.

A study released by research firm Morning Consult said 45% of fans blamed MLB owners for failure to reach a new agreement. That’s up from 33% who blamed owners for the dispute around the shortened 2020 season. Twenty one percent blamed the players.