More Than Half of Campus Staff Members Are Thinking About Quitting, Survey Finds 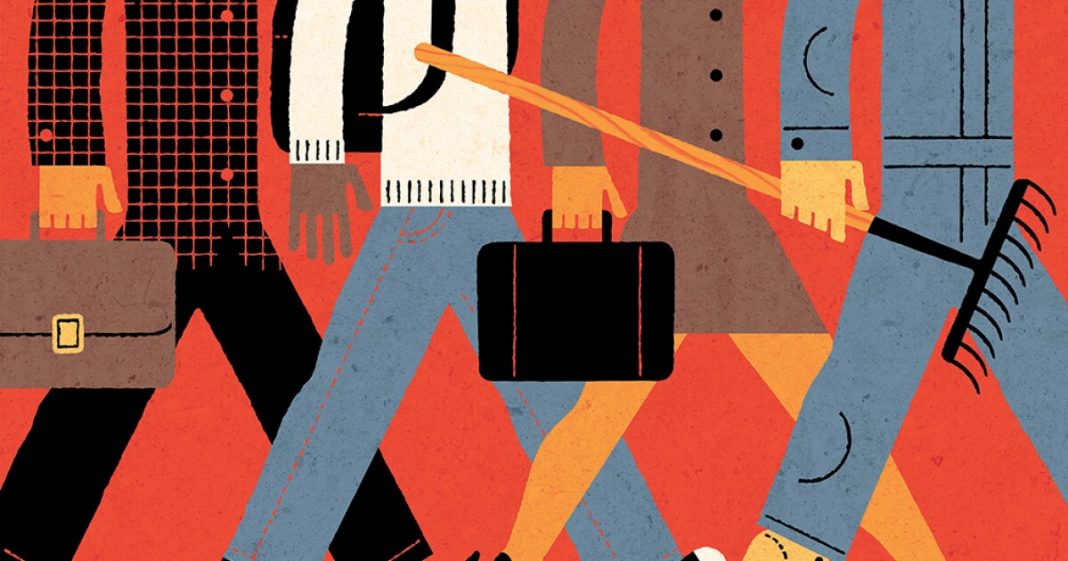 
Results of a new survey paint a grim picture for higher ed’s hopes of retaining staff members: More than half of them are considering leaving their job in the next year.

That’s according to staff members polled in May by the College and University Professional Association for Human Resources; initial results of the survey were released on Friday.

About 35 percent of the 3,815 staff members surveyed by CUPA-HR said they were either likely or very likely to seek a new job in the next year, and 22 percent said they were somewhat likely to do so. That’s an increase over last year, when those proportions were 24 percent and 19 percent, respectively.

The results of the CUPA-HR survey, and another one recently conducted by The Chronicle, serve as yet another reminder that colleges are facing large-scale dissatisfaction within their work forces.

Campus staff members’ reasons for considering an exit are fairly clear-cut — and familiar. Two-thirds said they sought a salary increase, and remote-work opportunities and flexible schedules were also high on their wish lists. At their current institutions, staff members said, they’re not given enough latitude in their work arrangements. Thirty-seven percent of respondents reported having a totally remote or hybrid setup, but 71 percent said most of their work could be done remotely.

Burnout, too, factored into staff members’ desire to switch jobs. Two-thirds of full-time employees said they were working more hours than what their institution considered full time, with 10 percent working 16 or more extra hours each week. That was, they said, a necessary evil: 58 percent said that their duties required more hours. And the pandemic has only worsened that imbalance. About three-quarters of employees reported taking on more responsibilities as a result of the pandemic, and 63 percent of employees said they’d assumed duties of colleagues who left during the pandemic.

Employees’ responses also indicated their institutions were doing a poor job on several key aspects of retention. Nearly half said they didn’t have opportunities to advance, while 39 percent said their institution was not invested in their career development and a quarter said their contributions weren’t recognized.

Campus leaders and hiring managers are aware of those shortfalls, according to the survey The Chronicle conducted with support from the Huron Consulting Group. Seventy-seven percent of those officials said that higher ed is a less appealing place to work today than it was a year ago.

The top three changes they said they’d made in the past year to retain employees were adding remote- and hybrid-work flexibility, increasing base salaries, and adding training and development opportunities.

The CUPA-HR survey, too, contained some bright spots. Sixty-two percent of staff members in the survey said they were satisfied with their job. Two-thirds would recommend their department as a place to work, and 60 percent said they’d recommend their institution. Three-quarters said they felt their work had purpose, while two-thirds said they felt valued, such as being able to bring up problems, and had a sense of belonging.

And those looking for a new job aren’t set on leaving higher education entirely. About two-thirds of respondents said they’d look for work at another higher-ed institution, while 43 percent would look within their own institution. For that population, retention efforts could still succeed, the authors of the CUPA-HR research brief on the survey point out. Half of employees said they’d seek work at a nonprofit organization, and nearly two-thirds are open to working in the private sector.