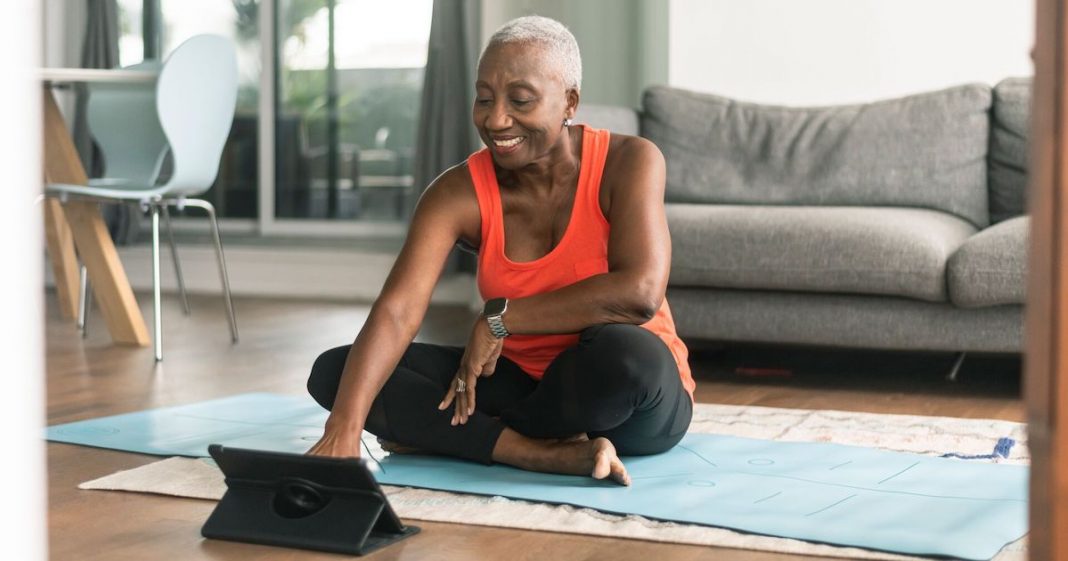 Without requiring a wearable sensor, the technology uses a device’s built-in camera to provide visual and audio guidance to users.

The tool is currently available for people using RecoveryOne for chronic and acute low back pain. The company said it plans to add more support for back exercises this quarter, and will later include neck, knee and shoulder conditions.

RecoveryOne is pitching the sensorless Motion Tracker as a better way to ensure patients are performing physical therapy correctly and effectively in a virtual environment. The company said requiring the use of additional wearables can lower adherence and increase costs, and can also introduce problems like placing the sensor incorrectly or losing Bluetooth connectivity.

“We want to ensure that real-time feedback is available to all of our users at a low cost,” Miriam Beecham, executive vice president and chief product officer at RecoveryOne, said in a statement.

“By eliminating body-worn sensors that many of our competitors require, the barrier to entry is removed, thereby increasing ease-of-use and access to care. For employers and health plans, RecoveryOne’s virtual MSK solution, with its nearly 2,000 therapeutic care pathways, provides a low-cost and, now more than ever, a highly effective program.”

MSK care is a growing area within the booming digital health space, since disorders are common, but expensive to treat in the U.S. In September, RecoveryOne announced it had raised $33 million in Series C funding.

Other companies focusing on MSK care and physical therapy include big players like SWORD Health and Hinge Health, which both announced huge funding rounds last year.

Hinge has also made moves to utilize computer vision to measure motion. In September, it announced it had purchased wrnch, a developer of the technology, to integrate into its digital clinic.

Chronic-condition management company DarioHealth has stepped into MSK as well, launching its own platform in October. Earlier this year, it entered into an agreement to buy Physimax, another company that provides AI-enabled movement assessment and injury prevention.