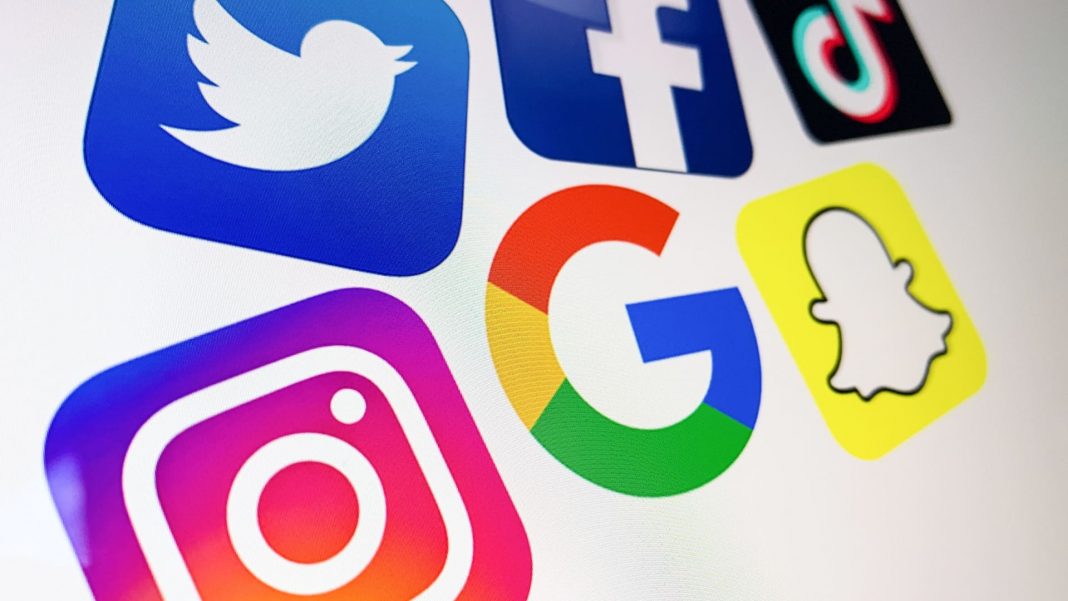 Twitter, which announced it accepted Musk’s bid on Monday, has heavily relied on ad sales, which accounted for $1.41 billion, the lion’s share of its revenue, in the most recent quarter.

But Musk could take the company two ways that may potentially pull ad dollars away. The outspoken Tesla and SpaceX CEO has argued free speech is critical to the platform, which could mean less content moderation. Brands, not wanting their content to potentially appear next to misinformation or hate speech, could pull their spending, JMP analysts said in a note Tuesday.

“With ~85% of Twitter’s revenue generated through brand advertising and as free speech is a priority for Mr. Musk, advertisers may shift budgets to other channels given brand safety concerns,” JMP analysts wrote. That could help YouTube, Snap, Meta and TikTok, the firm speculated.

Content moderation isn’t something that Madison Avenue has taken lightly in the past. As part of the “StopHateForProfit” campaign against Facebook in July 2020, major advertisers from Unilever to Starbucks announced various pauses in spending. In 2017, brands like Coca-Cola and Microsoft pulled ad spend from YouTube over the misplacement of ads next to extremist content.

Musk has also appeared to be interested in building up the company’s subscription model, which would include fewer ads.

“Everyone who signs up for Twitter Blue (ie pays $3/month) should get an authentication checkmark,” Musk said in a now-deleted tweet. “And no ads. The power of corporations to dictate policy is greatly enhanced if Twitter depends on advertising money to survive.”

That would potentially benefit smaller players like Pinterest and Snap, MKM analysts wrote in a Tuesday note.

Likewise, Evercore analysts said Monday there is a “distinct possibility” marketers take their campaigns to platforms like Reddit, Google, Meta, Snap and TikTok.

Stifel analysts echoed that sentiment. “If Twitter were to exit the advertising industry altogether, we would view that as a slight positive for the rest of our coverage, as the roughly $7bn in advertising dollars Twitter was likely on track to generating in 2023 would shift to other platforms,” Stifel said in a Monday note. Those ad budgets would likely shift to other platforms like Snap, Pinterest and TikTok, the firm said.

Previous articleIt’s Okay if Your Motherhood Journey Doesn’t Look Like You Imagined, Take It From These Stars – E! Online
Next articleDan Niles says he’s betting big on travel and leisure stocks, still sees upside ahead
- Advertisement -