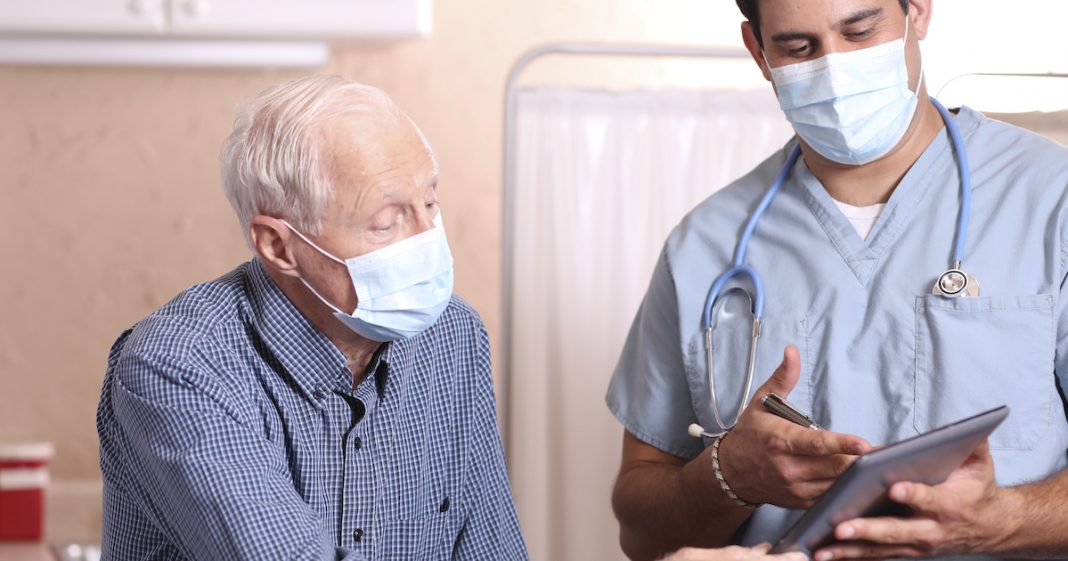 The digital exam is designed to help identify cognitive impairment and decline, an early indicator of neurodegenerative conditions like Alzheimer’s. The tool can be used during a primary care annual wellness visit or independently by patients, who can then share results with their providers.

The Calif.-based company also announced it scored $10 million in new funding, which will help to continue its development of a provider-based solution for those recognized to have cognitive decline and accelerate Neurotrack’s push to go to market with health systems and providers across the U.S.

“Early detection is critical for patients facing a diagnosis like Alzheimer’s or dementia, but unfortunately, most patients aren’t screened for cognitive impairment until they show symptoms, which can appear more than 20 years after initial brain changes have occurred,” Elli Kaplan, founder and CEO of Neurotrack, said in a statement. “We want to empower providers to integrate cognitive testing as a new vital sign in annual physical exams starting at age 65, with the hope that an earlier diagnosis for patients with dementia will lead to more effective interventions.”

In 2019, Neurotrack announced it secured $21 million in Series C funding, a year after the startup closed its Series B funding, raising $13.7 million.

The CDC reports subjective cognitive decline (SCD) is a public health issue, with one in nine adults reporting confusion or memory loss.

A recent study published in SSM – Population Health revealed that approximately two out of three Americans experience some form of cognitive impairment at an average age of about 70.

Previous articleThe University of Austin — Yes, That One — Is Really Happening
Next article2 Former Presidents Will Lead Effort to Rethink U. of North Carolina’s Governance
- Advertisement -