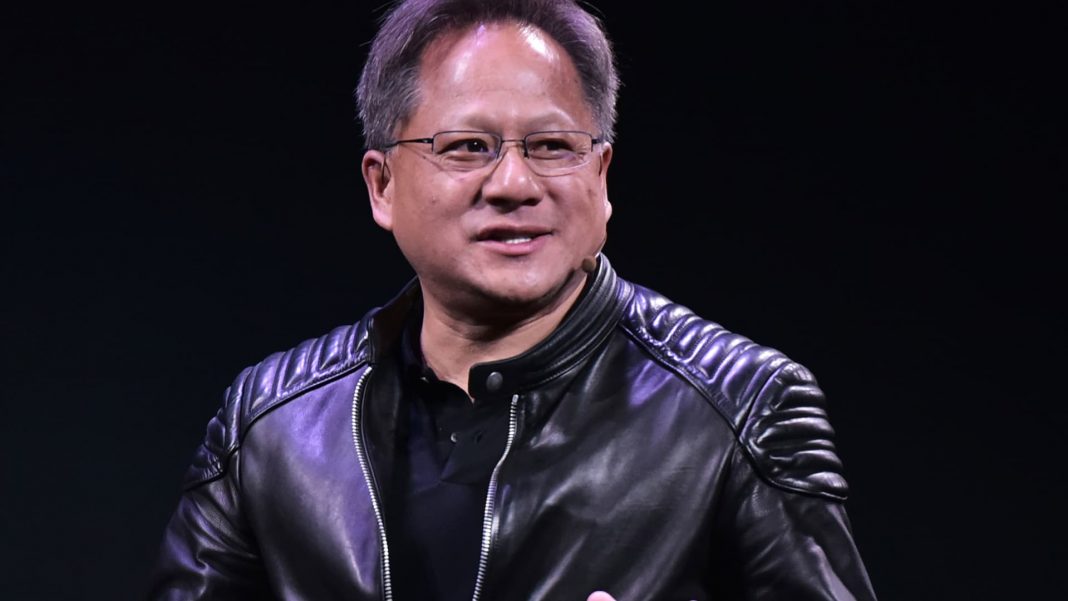 Nvidia CEO Jensen Huang speaks during a press conference at The MGM during CES 2018 in Las Vegas on January 7, 2018.

Nvidia reported fiscal first-quarter earnings on Wednesday, beating analyst expectations for sales and earnings, but the stock dropped more than 10% in extended trading at one point after the chipmaker gave a light forecast for the current quarter.

Here’s how Nvidia did versus Refinitiv consensus estimates for the quarter ending May 1:

Nvidia said revenue for the current quarter would be about $8.1 billion, under analyst expectations of $8.54 billion. Nvidia stock is down over 43% so far in 2022 as investors shun fast-growing stocks in favor of safer bets during a period of high inflation and macroeconomic uncertainty.

Nvidia CEO Jensen Huang said that the company was facing a “challenging macro environment” in a statement.

But Nvidia continues to increase its revenues strongly and is still seeing robust demand for its graphics processors, which are are widely used for advanced gaming and artificial intelligence in the cloud. Its total sales were up 46% year-over-year, and its core businesses of Data Center and Gaming both grew during the quarter.

Nvidia said that the growth in gaming was driven by graphics cards for laptops and chips for game consoles. Nvidia makes the chip at the heart of the Nintendo Switch.

The company’s results in its smaller lines of business were mixed. Professional visualisation for workstations grew 67% annually to $622 million, but the company’s automotive business was down 10% on a year-over-year basis to $138 million.

Earlier this month, Nvidia announced that it had reached a settlement with the SEC over disclosures in 2017 about how cryptocurrency mining drove the company’s growth. Nvidia said that its cryptocurrency-specific products, CMP, drove a 52% decline in other revenue, as revenue was “nominal” during the quarter.

Nvidia said its board has authorized an additional $15 billion in share buybacks through the end of next year. It spent $2.1 billion on share buybacks and dividends in the first quarter.

Earlier this year, Nvidia terminated a large purchase of Arm, a chip technology company. Nvidia said that it paid a $1.35 billion termination charge, which came out to a negative impact of 52 cents per share on a GAAP basis.