Oberlin’s Aid to Student Protesters Led to a $32-Million Judgment. The College Appealed, and Lost. 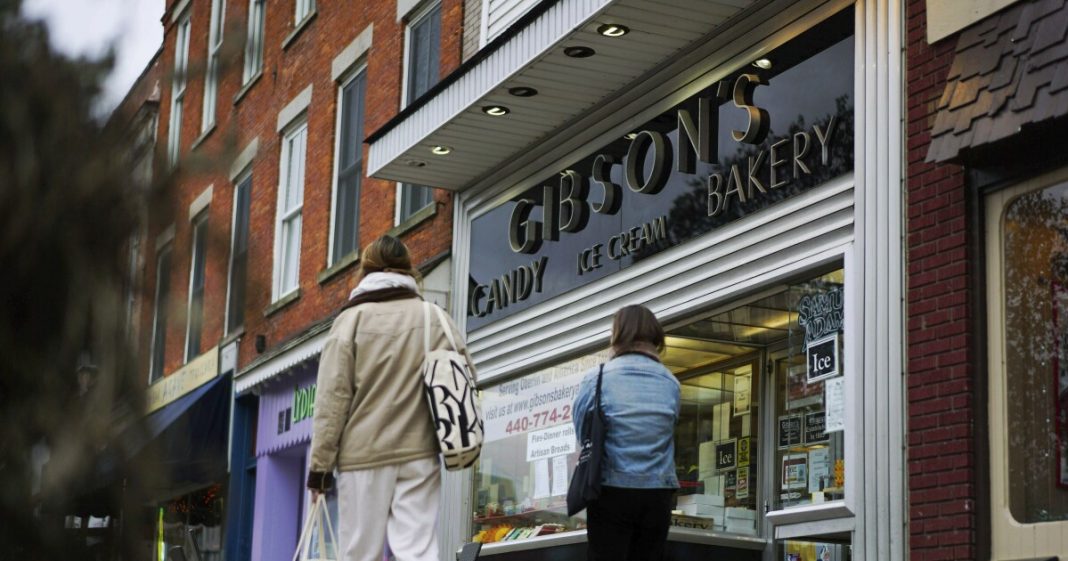 
An Ohio appeals court on Thursday upheld a 2019 ruling where Oberlin College must pay nearly $32 million in response to a lawsuit, filed by the owners of a nearby bakery, alleging that college administrators had disrupted their business by supporting student protests based in unfounded accusations of racism following a shoplifting incident and subsequent scuffle.

The 2016 arrest of three Black students outside Gibson’s Bakery led to charges of racism from Oberlin students who, days removed from the election of former President Donald Trump, surrounded the bakery and urged people not to enter.

The college, in support of student activists, suspended its relationship with the longstanding bakery. It stopped purchasing goods from the storefront for a month after the incident and supported student activists who told shoppers to take their money elsewhere. At least one administrator attended the protests at which fliers were distributed that accused the bakery of a history of racism. The college’s Student Senate passed a resolution calling for a boycott of the store, and college leaders said in an email that they were “grateful” for the determination of the students.

The students who were arrested pleaded guilty to charges that didn’t carry jail time on the condition that they state in court that the actions of the member of the Gibson family who chased one of the students out of the store weren’t racially motivated.

The shop’s owners said their business had suffered, and they sued the college for defamation. “We’re going to send a message not only to this school but to all schools that we expect you to be the adult in the room,” said Lee Plankas, lead lawyer for the Gibsons, when he argued their case in 2017. He claimed that Oberlin saw a business opportunity in appealing to leftist students. The college disputed that charge, arguing that much of the speech at issue was protected by the First Amendment, and that the college wasn’t the “publisher.”

In 2019, Lorain County Judge John Miraldi ruled against Oberlin and ordered the college to pay more than $40 million in damages. That figure was later reduced to $25 million in addition to $6.2 million for lawyer fees.

In Thursday’s ruling, Ohio’s Ninth District Court of Appeals agreed with the prior ruling. Among other things, it cited evidence suggesting that an administrator had helped distribute at least one of the fliers that accused the shop of racism. It also cited “the active role that Oberlin played in the publication of the Senate Resolution” that called for the boycott.

In a statement to the website Legal Insurrection, an Oberlin spokesman said, in part, that the college was “obviously disappointed that the appeals court affirmed the judgment in its ruling earlier today. We are reviewing the court’s opinion carefully as we evaluate our options and determine next steps.”