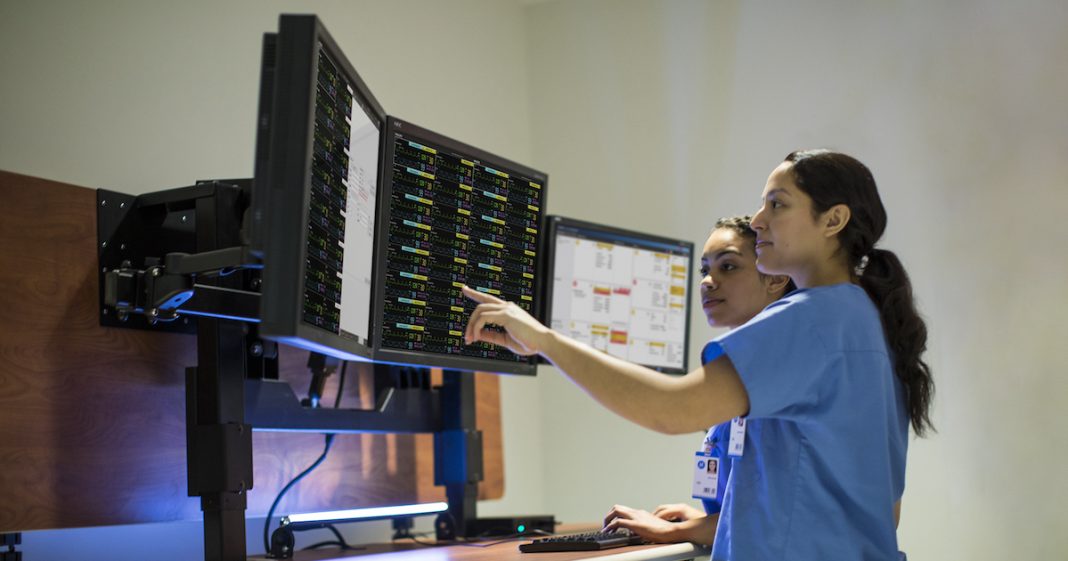 Medtech companies Philips and Masimo are expanding their patient monitoring partnership to include the latter’s new W1 wearable.

The collaboration allows vital sign data from the W1 watch to be sent to Philips’ patient monitoring ecosystem, so clinicians can keep an eye on patients after they’ve been discharged from the hospital.

Masimo launched the W1 for consumer use in August. At the time, the company said the watch tracks oxygen saturation, pulse rate, respiration rate and, in a limited release, hydration level. The device received a CE mark in Europe, but it is still awaiting FDA clearance.

“Expanding our partnership with Philips in this way is a win-win for patients and clinicians everywhere, and is an important part of our multi-year plan to bring the best of hospital monitoring to the home while continuing to improve access to quality hospital care,” Bilal Muhsin, chief operating officer of Masimo Healthcare, said in a statement.

Philips and Masimo first entered into a multi-year partnership in 2016. Before that deal was signed, the medtech companies had been in the midst of patent and antitrust suits.

With the strategic partnership, they agreed to end all pending lawsuits, and Philips wouldn’t need to pay the $467 million that was awarded to Masimo in 2014. Instead, Philips agreed to provide a $300 million cash payment and commit to marketing and product integrations.

Remote patient monitoring use grew among Medicare beneficiaries during the COVID-19 pandemic, according to findings from a study published last year in JAMA Internal Medicine. However, an analysis in Health Affairs found that, though billing for RPM has increased, it’s concentrated among a small number of primary care providers.

Apple, which also put out new versions of its Watch devices, has used the wearable for research as well. Over the summer, Northwestern University and Johns Hopkins University announced they had received a grant to study if an Apple Watch could be used to help monitor and manage atrial fibrillation, an irregular heart rhythm.