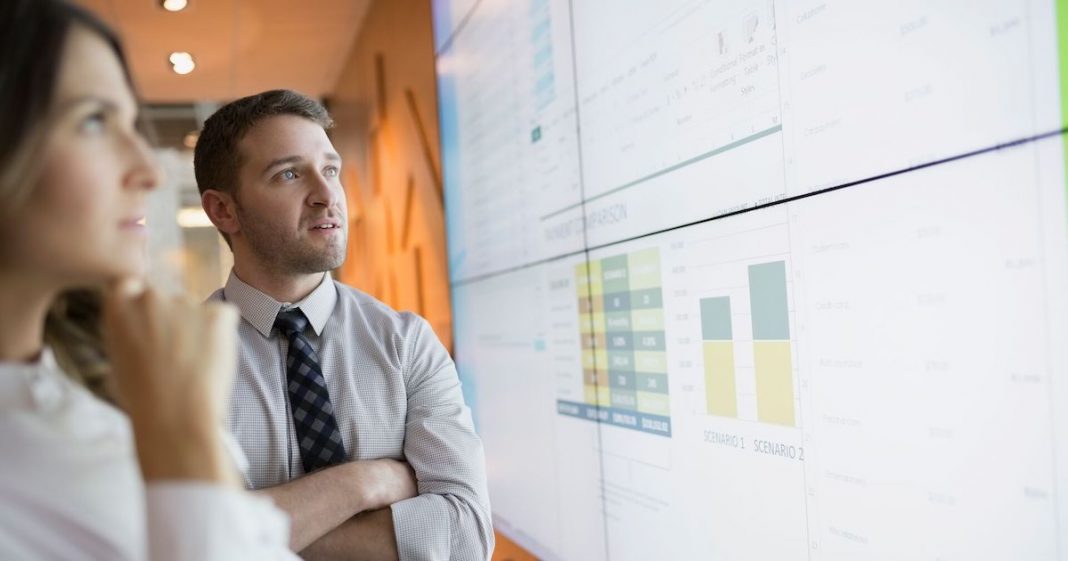 Digital health funding has declined from the blockbuster investment seen in 2021, but a Rock Health report on the first half of the year notes it isn’t all doom and gloom for the sector.

Meanwhile, zero startups hit the public markets in the first half of the year, compared with 23 exits in 2021. But report authors Ashwini Nagappan and Adriana Krasniansky argue the market slowdown may say more about the intense funding environment last year.

“Though this year’s funding will fall far short of last year, 2022 digital health funding is nonetheless on track to outpace funding in 2020. This multi-year trend indicates continued funding growth, with funding in 2021 perhaps standing out as an anomaly,” they wrote.

The funding dip between the first and second quarters this year may demonstrate larger economic trends. Many deals that made news early in the year were put together in the booming funding environment at the end of 2021, while the war in Ukraine and inflation concerns have put a damper on investor confidence so far in 2022.

But specialized digital health investors were less likely to pull back from the sector, which could be good news for their startups.

“In light of continued market volatility, we anticipate that the greater presence of veteran versus new digital health investors will remain a near-term trend,” Nagappan and Krasniansky wrote.

However, growth stage companies may struggle in the 2022 funding environment. Series C deal size on average declined by 22% in the first half of the year compared with 2021, while D+ checks declined by 12%. The report notes these startups raised cash on high valuations looking for growth that may be harder to come by, and they may need to reconsider their plans, as evidenced by the spate of recent layoffs.

But this could leave an opening for early-stage companies, unburdened by those sky-high valuations. On average, startups raising their Series A brought in $18 million during the first half of the year, on par with 2021.

Digital health is also seeing a slowdown on the merger and acquisition front. The first half of 2022 averaged only 16 deals per month, while 2021 saw nearly 23 digital health exits through M&A monthly.

The report notes that could be another sign of economic nervousness, but high prices for M&As play a part too. Those valuations from 2021 may not match up with the company’s financial performance.

“Like funding numbers, we don’t foresee a return to 2021 M&A pace, though we expect 2022’s M&A activity to grow steadily from 2020 baselines,” the report’s authors wrote. “We’ll be watching to see if well-positioned digital health companies in increasingly saturated segments of digital health start to acquire smaller competitors – which could mean the biggest waves of digital health consolidation are just getting started.”

Meanwhile, digital mental health startups kept their top spot in terms of highest-funded clinical area, bringing in $1.3 billion during the first half of the year. Oncology came in next with $0.8 billion, while cardiovascular health, diabetes, and reproductive and maternal health scooped up $0.6 billion.

In highest-funded value propositions, startups focused on research and development in biopharma and medtech raised $1.6 billion, with on-demand healthcare and disease monitoring bringing in $1.4 billion. However, the report notes that startups innovating administrative tasks and clinical workflow are also popular value propositions, reflecting the strained healthcare workforce in the wake of the COVID-19 pandemic.

Government policy and regulation is also playing a larger role in the digital health sector, which the report chalks up to a post-COVID-19 tech focus in healthcare and the number of larger players that are drawing regulatory scrutiny. But, as a Rock Health study published in JMIR found last month, many companies lack clinical trials or regulatory filings.

The Supreme Court’s decision to overturn Roe v. Wade marks another policy change that could affect the digital health sector, but the messy legal landscape makes next steps unclear.

“While it’s likely that digital health startups supporting abortion care will receive national attention and interest, we have yet to see how the post-Roe world will impact funding in reproductive health,” Nagappan and Krasniansky wrote. “While some investors may be more motivated than ever to invest in women’s healthcare and access, others may be hesitant to invest until more clarity exists surrounding political, legal and regulatory ramifications.”