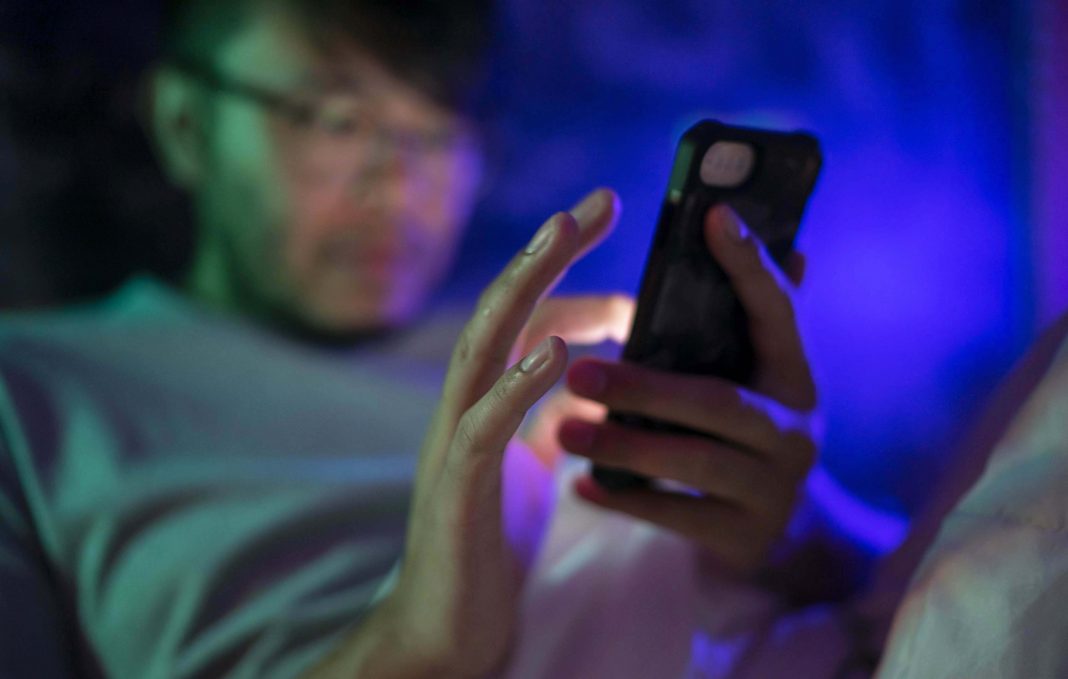 San Diego-based medical device company ResMed has announced the acquisition of mementor, a consumer software developer that offers a digital solution for insomnia.

The financial terms of the transaction were not disclosed.

The acquisition of Leipzig, Germany-based mementor lays the foundation for ResMed to build its digital sleep medicine portfolio in Germany, the company said. The deal was completed on Aug. 1.

Mementor will be integrated into ResMed in Germany as a separate business segment and will serve as a platform for further developments in the field of digital health. Through the acquisition, mementor can leverage ResMed Germany’s broader network to increase adoption of its digital health application, somnio.

The business segment will be co-led by mementor co-founder and CEO Dr. Noah Lorenz and Katherina Jekerle, who was previously ResMed Germany’s senior marketing director and a member of the German leadership team.

Mementor developed the digital health application somnio, which focuses on improving sleep in patients with diagnosed insomnia. Somnio fills a care gap by providing an alternative to prevailing drug therapy.

Somnio is available in Germany via “app on prescription.”

Somnio is Germany’s first and only permanently approved digital health application in the field of sleep medicine, according to ResMed. This makes it eligible for reimbursement in Germany.

The clinical effectiveness of somnio has been demonstrated in two randomized controlled trials, showing a sustained improvement in users’ sleep after two and 12 months, according to ResMed.

It is Germany’s first and only permanently approved Digital Health Application (DiGA) in the field of sleep medicine and is also compliant with the European Union’s data protection requirements under the General Data Protection Regulation.

In Germany, approximately 1 in 10 people are affected by clinically relevant insomnia, as well as nearly 3 in 10 people who have sleep apnea.

Currently only a small percentage of those affected receive the cognitive behavioral therapy for insomnia (CBT-I) recommended in Germany’s S3 guideline, according to ResMed.

Katrin Pucknat, president at ResMed Germany, said, “The founders have identified a large and neglected area of healthy sleep with an opportunity to help millions of people solve their chronic sleep issue with an easy-to-use digital at-home solution. We look forward to working with the team at mementor to help even more people in Germany achieve good, healthy sleep.”