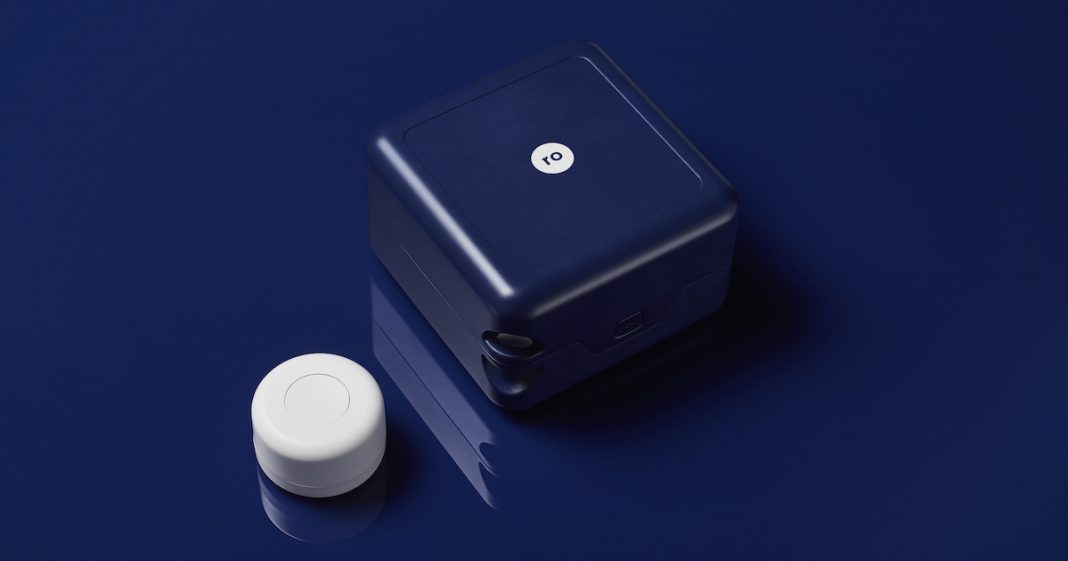 The move comes less than a year after Ro scooped up another reproductive health-focused company, Modern Fertility.

As part of the deal, the virtual care company will retire the Dadi name and launch the Ro Sperm Kit, which allows users to collect samples at home for analysis and storage. The kit will be available through Modern Fertility and Roman, Ro’s men’s health brand.

“Fertility support has long been complex and reactive, making it difficult for people to play an active role in their health journey. Dadi completely reimagined the sperm-testing, analysis and storage experience, making these services more accessible, convenient and affordable,” Ro cofounder and CEO Zachariah Reitano said in a statement.

“Now, Ro will bring this patient-centric experience to more people through Ro Sperm Kit and, in the future, create the most comprehensive direct-to-patient fertility products and services in the country for both individuals and couples.”

According to the CDC, around 9% of men ages 25 to 44 in the U.S. reported that they or their partner had seen a doctor for advice, testing or treatment for infertility. In around 35% of couples who struggle with infertility, a male cause is identified alongside a female factor, and in about 8% a male concern is the only identifiable cause.

There are plenty of other players in the tech-enabled fertility space, though many focus on women. Last month, hybrid reproductive care company Kindbody announced plans to acquire Vios Fertility Institute, a network of clinics. The company also recently launched a line of at-home male and female hormone tests.

Proov, which also offers at-home tests for men and women, raised $9.7 million in Series A funding in December. Another company that focuses specifically on male fertility is Legacy, which provides sperm analysis and storage.

Outside of last year’s Modern Fertility acquisition, the DTC virtual care company has made other deals at a rapid pace to expand its offerings.

In June, it bought at-home diagnostic company Kit not long after the Modern Fertility deal. In late 2020, it scooped up Workpath, which offers an API system for handling at-home healthcare and labs. TechCrunch reported Ro was in talks to acquire Dadi in November.