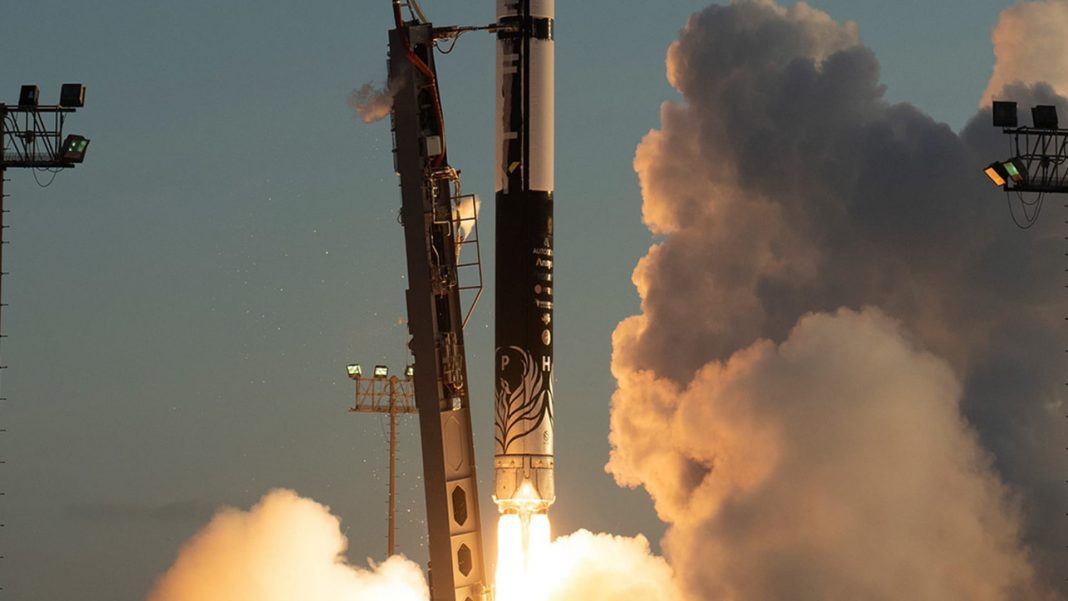 The company’s inaugural Alpha rocket launches from Vandenberg Space Force Base in California on Sept. 2, 2021.

WASHINGTON – Firefly Aerospace aims to make its second attempt to reach orbit with its Alpha rocket in the coming weeks, having received government approval to resume launch operations after a controversial investor sold his stake.

Firefly CEO Tom Markusic told CNBC that the company “worked methodically and cooperatively with the government” to both complete the divestment, as well as to add “security protocols” at the company.

With the move complete, Markusic said the company now has “full access to our facilities to go back and launch.” Firefly will next transport its second Alpha rocket from its headquarters near Austin, Texas, to California, and aims to launch as soon as it can.

“We think it’ll take us about eight weeks from here to launch — so in May is our target,” Markusic told CNBC.

Private equity firm AE Industrial Partners last month acquired stake in Firefly from Noosphere Ventures, the fund run by Max Polyakov, a Ukrainian software entrepreneur who came under scrutiny for national security concerns by the Committee on Foreign Investment in the U.S., or CFIUS. The nature of the government’s concern about Polyakov is unclear. Polyakov had said that his interest in Firefly stemmed from his desire to keep the technology out of Russia’s hands, according to Bloomberg.

AEI partner Kirk Konert said the firm’s stake and investment in Firefly was because it views the company as “a clear leader” in the rocket business.

“We think Firefly is going to come out as a market leader in this size class within the launch market,” Konert told CNBC, adding that the company is “taking a more broad view around space transportation” with its work toward a larger rocket called Beta, a transfer vehicle, and a lunar lander.

Konert declined to specify Firefly’s valuation following the funding round, but said it represents an increase from the company’s prior valuation at just over $1 billion in May 2021.

Firefly’s Alpha rocket, which stands 95 feet tall, is designed to launch as much as 1,000 kilograms of payload to low Earth orbit – at a price of $15 million per launch. This puts Firefly in the “medium-lift” category of rockets, pitting it against several other companies including Richard Branson’s Virgin Orbit, ABL Space and Relativity Space.

Firefly launched its Alpha rocket for the first time in September, but the attempt to reach orbit failed mid-flight. One of the rocket’s four engines shut down due to an electrical connection failure, a problem Markusic said “was sort of a fluke” and was “very simple to resolve.”

“Flight two is really a repeat of flight one,” Markusic said. “We’re confident that we won’t have that problem again.”

The company aims to launch its third Alpha mission, which will be for NASA, about two months after the second.

Firefly plans to use the new funding to fund more Alpha rocket launches, further develop its larger rocket Beta, finance its Blue Ghost lunar lander, and continue work on a space utility vehicle – also known as a “space tug” — to transport satellites into unique orbits after a launch. The company says its Blue Ghost lander recently completed a critical design review, with Firefly having won a $93 million contract from NASA to carry payloads to the moon’s surface in 2023.