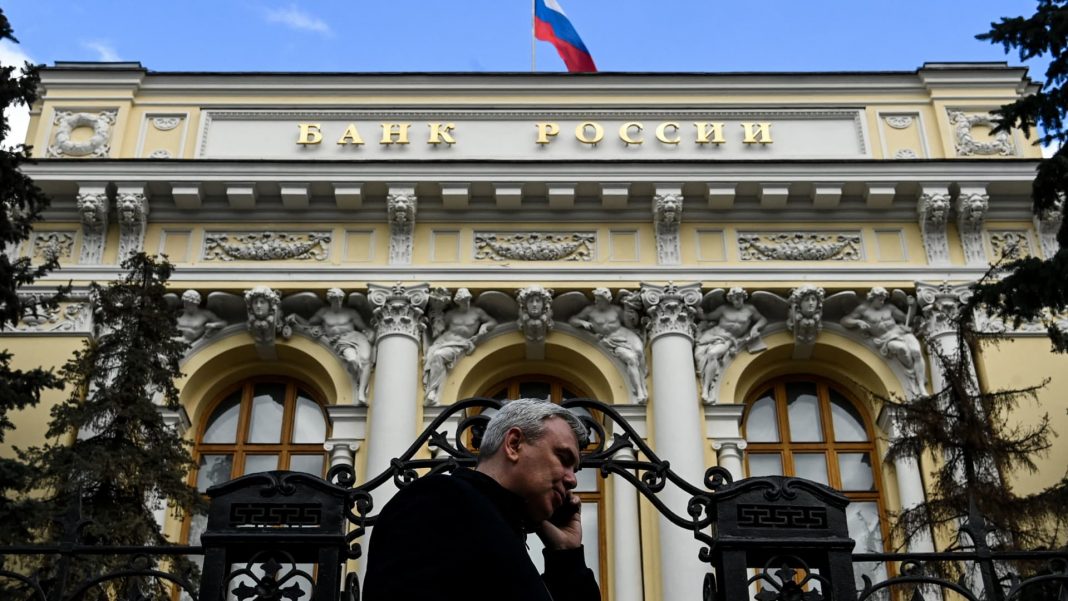 MOSCOW, Russia: The Russian central bank has implemented a range of capital controls in a bid to support domestic assets and the ruble currency, as international sanctions squeeze the economy following Russia’s invasion of Ukraine.

The Central Bank of Russia on Thursday cut its key interest rate from 14% to 11%, citing a slowdown in inflation and the recovery of the ruble.

Following an extraordinary meeting, policymakers opted for another 300 basis point cut, the Bank’s third since an emergency hike of the key rate from 9.5% to 20% in the immediate aftermath of Russia’s invasion of Ukraine, and the imposition of punitive sanctions by Western powers. At the time, the CBR also imposed strict capital control measures in a bid to mitigate the impact of sanctions and prop up the ruble.

“The latest weekly data point to a significant slowdown in the current price growth rates. Inflationary pressure eases on the back of the ruble exchange rate dynamics as well as the noticeable decline in inflation expectations of households and businesses,” the CBR said in a statement Thursday.

“In April annual inflation reached 17.8%, however, based on the estimate as of 20 May, it slowed down to 17.5%, decreasing faster than in the Bank of Russia’s April forecast.”

Having plunged to a record low of 150 against the U.S. dollar on Mar. 7, weeks after Russian troops began their unprecedented invasion of Ukraine, the CBR’s capital control measures have brought the currency surging back to a two-year high, briefly touching 53 rubles to the dollar on Tuesday.

The central bank said future interest rate decisions would accommodate actual and expected inflation dynamics, relative to its target and efforts to transform the Russian economy for the long term, having previously warned that the economy must undergo a “large-scale structural transformation” to mitigate the impact of sanctions.

It suggested further rate reductions could be on the cards at upcoming meetings, the next of which will be held on June 10.

Previous articleTexas school shooting: Loved ones outside school begged police to go inside during shooting: ‘Go in there!’
Next articleMonkeypox is a dangerous disease threat — but has one key difference from Covid, epidemic coalition says
- Advertisement -