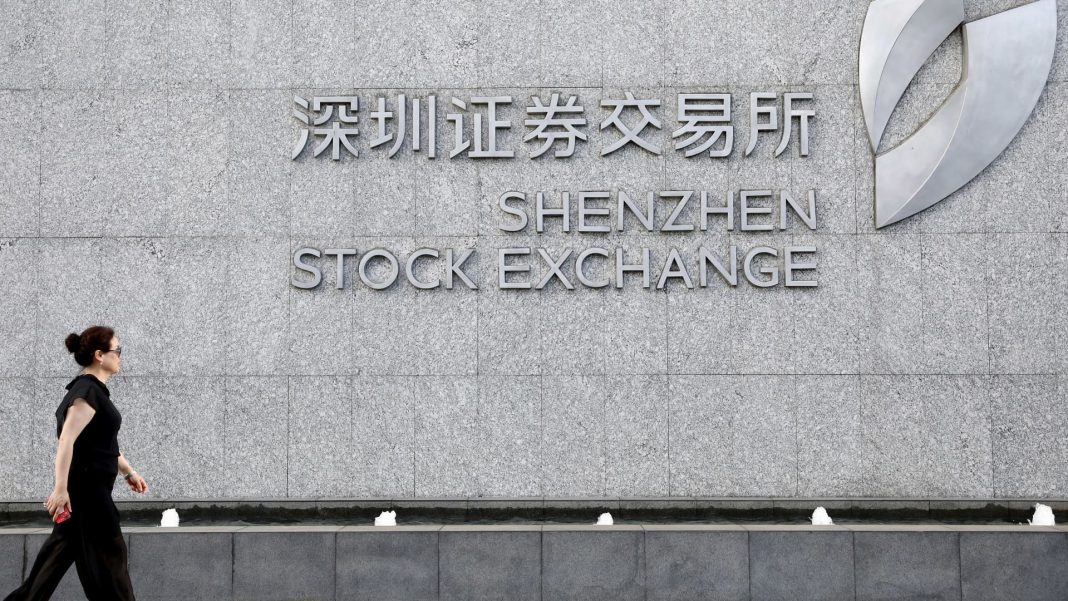 China’s producer inflation for March was higher than expected. The producer price index surged 8.3% as compared with a year ago, official data showed Monday, above expectations for a 7.9% increase in a Reuters poll.

Chinese consumer inflation also rose more than expected in March, with the consumer price index climbing 1.5% year-on-year. That was above expectations in a Reuters poll for a 1.2% increase.

The data release comes as mainland China has been fighting to control its worst wave of Covid since the beginning of the pandemic in early 2020.

The U.S. dollar index, which tracks the greenback against a basket of its peers, was at 99.786 after recently crossing the 100 level.

The Japanese yen traded at 124.38 per dollar, weaker as compared to levels below 123.2 seen against the greenback last week. The Australian dollar was at $0.7444 following last week’s drop from above $0.763.

Previous articleThe Masters: Rory McIlroy claims runner-up finish after ‘incredible’ closing 64 at Augusta National
Next articleSam Elliott Apologizes for His Comments About The Power of the Dog – E! Online
- Advertisement -