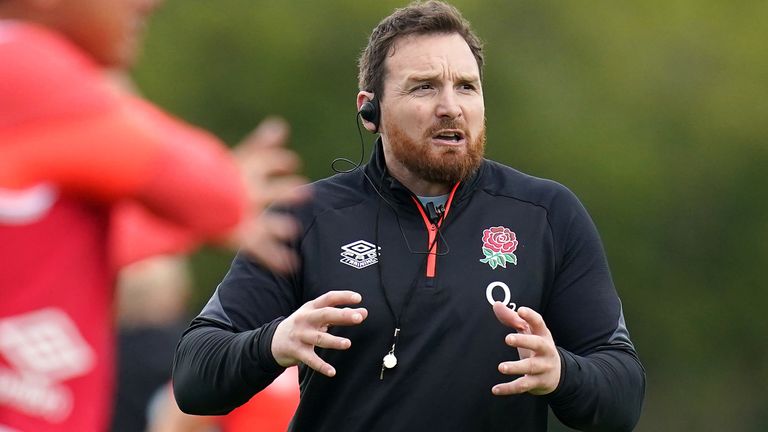 
England’s rugby union rivalry with France is one which stretches across 22 miles of sea and 116 years of history, but the latest chapter in Paris on Saturday night could rest on the off-field clash between two former rugby league players from Wigan.

On the English side is Martin Gleeson, the coach appointed to shape the national team’s attack last August as part of head coach Eddie Jones’ reboot, up against the man regarded as the 15-a-side code’s foremost defensive guru in Shaun Edwards.

It was conversations with his fellow Wiganer during his time on the staff at Betfred Super League side Salford Red Devils which first piqued Gleeson’s interest in crossing codes, which he did ahead of the 2019/20 season by moving to Wasps.

The 41-year-old quickly came to be regarded as one of the brightest offensive minds in the Gallagher Premiership which led to him joining the England set-up following Simon Amor’s departure, but now faces arguably his stiffest test so far with a question which has flummoxed opposition coaches for over two decades: How do you unlock an Edwards defence?

“He’s kind of transformed them, hasn’t he?” Gleeson said of the work Edwards has done with a France team on the verge of clinching a first Six Nations title for 12 years.

“It’s the simplicity in his message that if he gets the buy-in from the lads, the lads respect him, and they’ll go to the trenches for him. I think that’s his appeal as a coach and it doesn’t matter where he goes, he seems to have success, so I’ve got nothing but the utmost respect from him.

“It’s very notoriously hard to break his defence down, but we’ve got a few things in place we’re looking at trying to expose that. We feel there are a couple of chinks in the armour and a mixture of backs and forwards will be trying to do that on Saturday.” 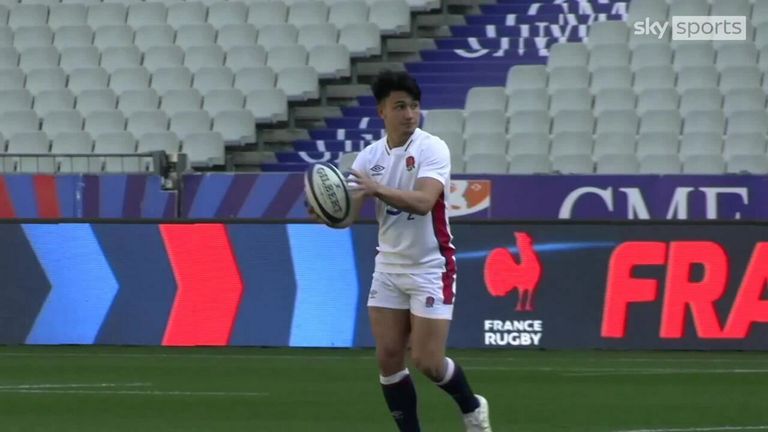 Coincidentally, it was Wasps who offered Edwards his route into coaching in rugby union, having won everything there was to win as a player in the 13-man code as a half-back in the star-studded Wigan team which swept all before them for a significant part of the 1980s and 1990s.

That came in 2001, just six years after union had thrown off the shackles of amateurism and declared itself open with clubs eager to tap into the professional mindset of their league counterparts.

Wasps, Wales and the British and Irish Lions have all benefited from Edwards’ input over the past 20 years, but he has been helping transform fortunes on the other side of the English Chanel for the last two years as one of Fabien Gathie’s trusted lieutenants.

Only Ireland – coached by another Wigan rugby league great in Andy Farrell – have conceded fewer points or tries than France in this year’s Six Nations and Edwards believes the hard-fought manner of last Friday’s 13-9 win over Wales in Cardiff shows how far Les Bleus have come. 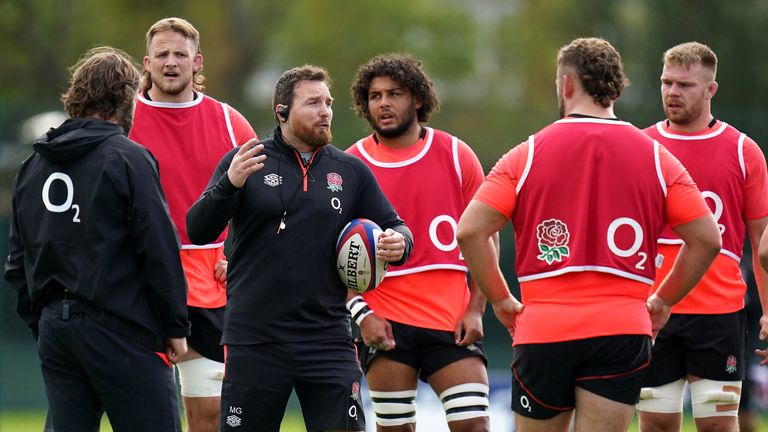 It’s very notoriously hard to break his defence down, but we’ve got a few things in place we’re looking at trying to expose that. We feel there are a couple of chinks in the armour and a mixture of backs and forwards will be trying to do that on Saturday.

“We have been through some pain and hopefully now we are going to get it right against a very formidable England team,” Edwards told The i this week.

“We are a bit more tactically aware now, as we showed in Cardiff, in a game where the weather wasn’t great, and so on, we were disciplined in our approach.

“Everyone knows we’ve got the razzle dazzle, but I think we are adding the structure and playing at the right time.”

But whereas Edwards and the likes of England defence coach Anthony Seibold have come over to focus on the out-of-possession side of the game, Gleeson – a Super League Grand Final and Challenge Cup-winning centre as a player with St Helens – is one of a new wave who are being sought for what they can add in attack. 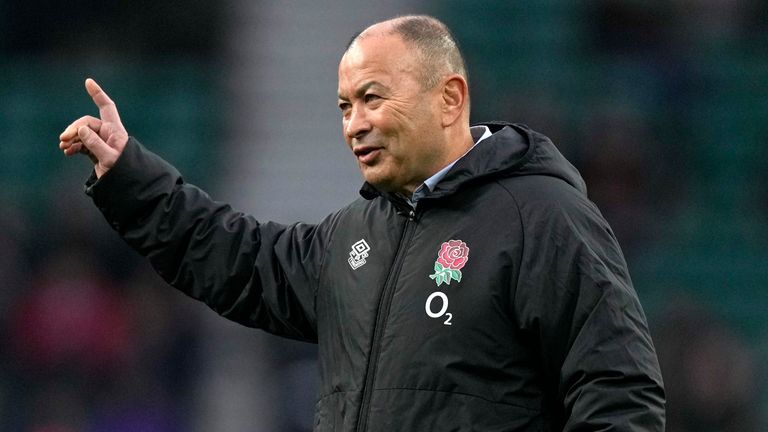 Results, so far, in England’s so-called new era have been mixed; an unbeaten Autumn Nations Series campaign with wins over Tonga, Australia and Rugby World Cup holders South Africa has been followed by a stuttering Six Nations in which the best they can do now is finish third and in which only the bottom two of Wales and Italy have scored fewer tries.

The focus remains on next year’s World Cup in France though and while Gleeson admits progress has perhaps not been as quick as liked, he is happy with how the newer players gaining their first experiences of Six Nations rugby are adapting.

“You always want it to evolve a little bit quicker, but things take time,” Gleeson said. “We’ve blooded a lot of young players, especially players in the spine with not a lot of caps between them.

“This experience of the Six Nations will do them really good, there is a confidence going into the game on Saturday night and hopefully we can show you what we’re about then. Everyone knows we’ve got the razzle dazzle, but I think we are adding the structure and playing at the right time.

“We have to do what we can. There are certain times you have to roll your sleeves up, but if there’s space elsewhere, we’ll be taking that.”

The decision to bring in George Furbank at full-back and move Freddie Steward to the wing for the clash with France gives a glimpse of the attacking gameplan Gleeson has helped formulate, and he was particularly enthusiastic about the passing, run threat, decision-making and kicking skills the former will bring in the No 15 shirt.

The limited time spent with the players in an international side compared to the day-in, day-out work on the training ground at club level has meant Gleeson has had to adapt his approach too, but whatever the outcome in Paris on Saturday, the Six Nations is an experience he has enjoyed being part.

“You can’t do everything in the time period you’ve got with the players, you’ve got to build parts of the game together slowly, so it’s just finding out what’s the biggest thing we need at certain times and layering things on,” Gleeson said.

“It’s been new. I think the competition is unbelievably fierce and tight, and the fanfare that gets generate around each game is nothing like I’ve experienced before.

“It was a big step up from the autumn, but it’s enjoyable. The lads have all been great and it’s been a really good experience – I’ve enjoyed it.”