Stanford Receives a $1.1-Billion Gift. How Does That Stack Up? 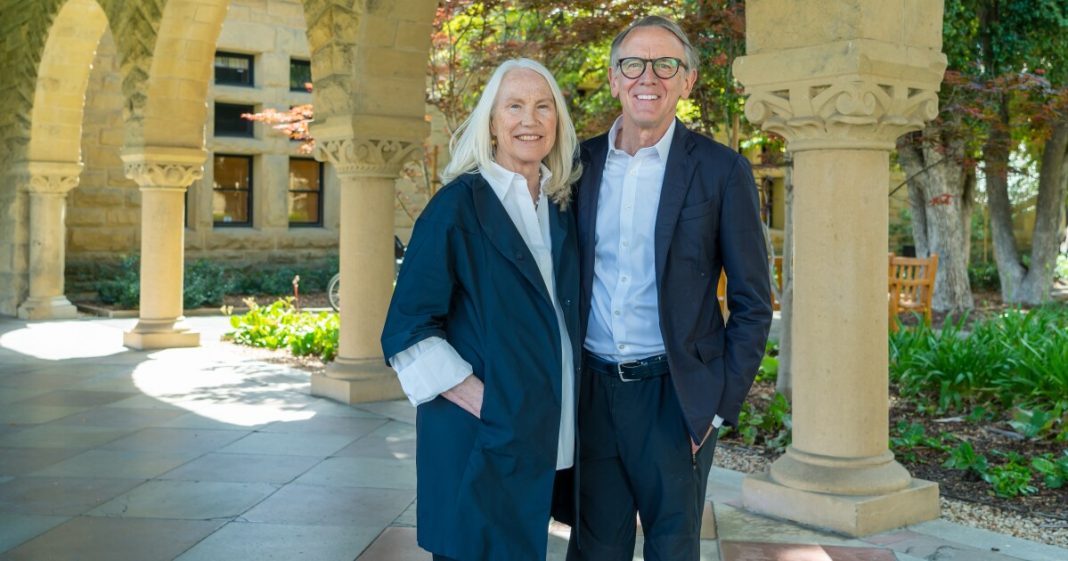 
Stanford University announced an eye-catching $1.1-billion gift on Wednesday for a new school focused on climate change and sustainability. The Doerr School of Sustainability will, Stanford leaders say, “accelerate solutions” to the climate crisis.

The pledge came from the venture capitalist John Doerr and his wife, Ann. It’s not the largest single donation to an American university — that title goes to Michael R. Bloomberg’s $1.8-billion gift to the Johns Hopkins University, in 2018 — but it’s moved into second on the all-time list.

According to a Chronicle database, Stanford has received eight donations of $100 million or more since 2001.

In a statement released by the university, the Doerrs touted Stanford as the ideal recipient of their donation. “With a deep track record in groundbreaking scholarship and impact, and a critical mass of subject experts and innovators, Stanford is perfectly positioned to make a measurable difference in climate and sustainability challenges,” they said.

Major donors often target elite colleges like Stanford in hopes of making the biggest possible impact. Some observers, though, question the strategy of showering the richest universities in the world with more money.

Here are a few comparisons to help put the Stanford donation in context.

How does it compare to other recent gifts to higher ed?