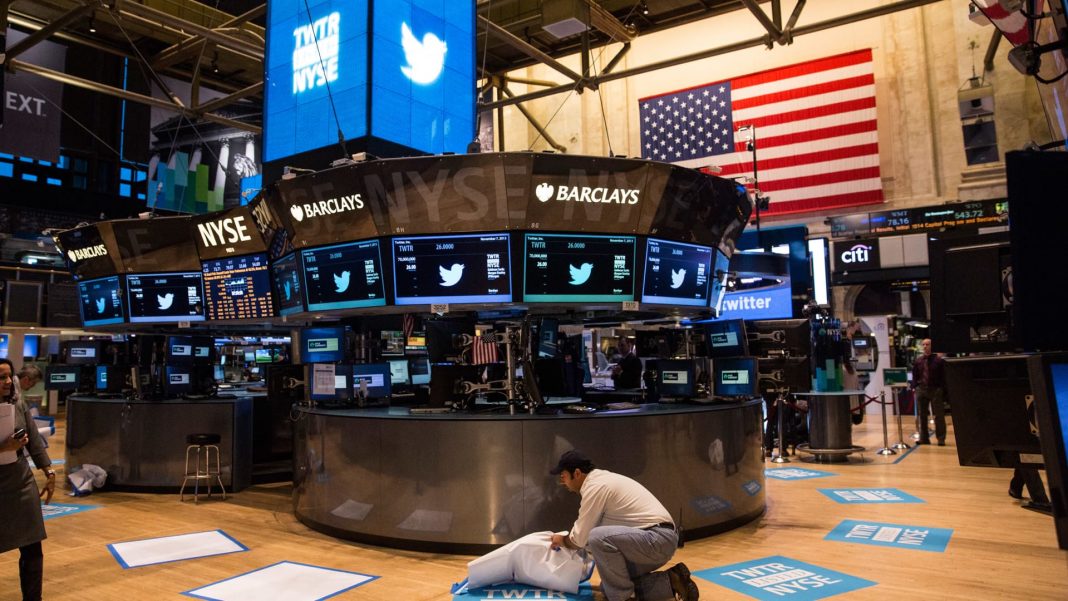 
Check out the companies making headlines before the bell:

Twitter (TWTR) – Twitter fell 1.5% in premarket trading, potentially breaking a three-day win streak that has seen it gain nearly 32%. Elon Musk – now Twitter’s largest shareholder – changed the type of SEC filing regarding his share purchase to show it was not “passive.”

Spirit Airlines (SAVE) – Spirit said its board will consider a new $3.6 billion cash takeover offer from JetBlue (JBLU). Spirit had agreed in February to be bought by Frontier Airlines parent Frontier Group (ULCC) for $2.9 billion in cash and stock. Spirit slid 2.8% in the premarket, with JetBlue dropping 3.7% and Frontier falling 3.9%.

Tilray (TLRY) – Tilray rose 2.1% in the premarket after reporting an unexpected profit for its latest quarter, even as revenue fell below analyst estimates. The cannabis producer also announced a deal with supermarket chain Whole Foods, which will sell the hemp powders produced by Tilray’s Manitoba Harvest subsidiary.

Rivian (RIVN) – Rivian shares gained 1.7% in the premarket after the company said it was on pace to achieve its previously stated production target of 25,000 electric vehicles this year.

Gogo (GOGO) – Gogo surged 10.4% in premarket trading after the aviation industry broadband provider announced its stock would join the S&P SmallCap 600 index prior to Friday’s open.

Simply Good Foods (SMPL) – The maker of nutritional foods and snacks reported better-than-expected profit and revenue for its latest quarter and raised its sales forecast for the current year.

Previous articleThe Download: a battle is raging over long covid in children
Next articleWho to back at The Masters: Ben Coley picks out five players to follow at Augusta National
- Advertisement -