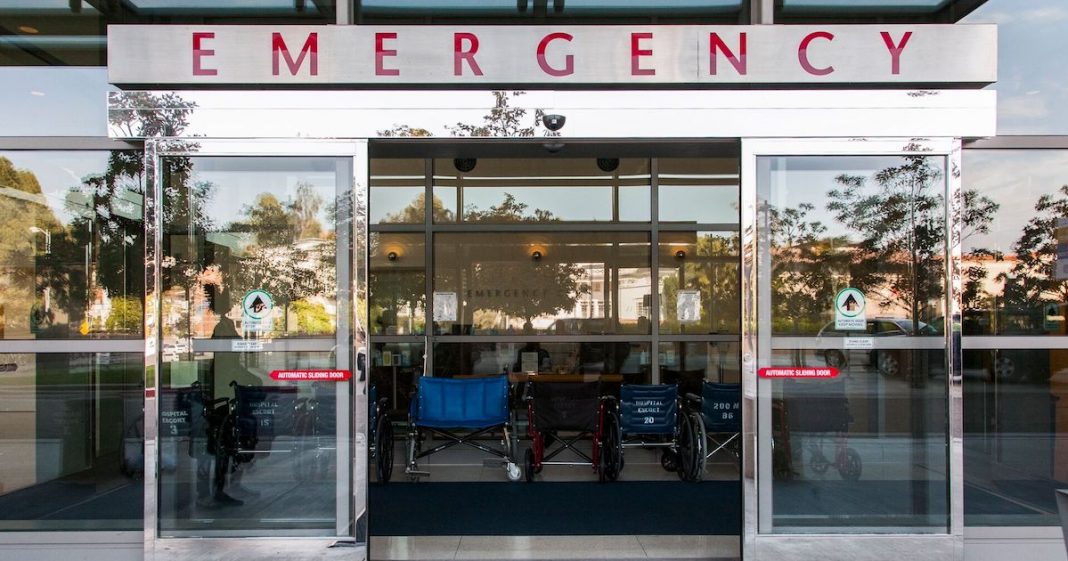 Patients who participated in a telehealth follow-up visit after being treated in an emergency department were more likely to return to the ED and become hospitalized compared with those who had in-person appointments.

The study, published this week in JAMA Network Open, analyzed nearly 17,000 encounters from two EDs in a single academic health system in Los Angeles between April 2020 and September 2021. To be included, patients had to have a follow-up appointment with a primary care physician within 14 days of their first ED visit.

“In this retrospective cohort study, we found that after being discharged from the ED, patients with telehealth post-ED discharge follow-up visits were more likely to return to the ED, even after adjustment for sociodemographic characteristics, insurance type, distance to the ED, severity of illness at the index visit, the time from ED discharge to follow-up and medical complexity (RAF [Risk Adjustment Factor] scores),” the researchers wrote.

“There were numerically increased subsequent hospitalizations as well, but the difference was not statistically significant. The association of telehealth with increased healthcare utilization warrants further study to evaluate its appropriateness as modality for post-ED follow-up.”

The researchers noted there were some limitations in their analysis. As an observational study, there could have been missing information that wouldn’t be collected in EHRs, like unemployment, income or trust in the healthcare system.

Patients also could have seen a primary care physician outside of the health system studied, while Risk Adjustment Factor scores were often missing for uninsured participants. Future studies should also include more health systems, since the focus on one system could limit the study’s ability to be generalized to other settings.

Though the study shows concerns with relying on telehealth for post-discharge care, researchers noted it should be considered in context of telemedicine’s benefits, like managing chronic conditions.

“A potential mechanism to explain increased healthcare utilization after telehealth visits is the inherent limitation in the ability of clinicians to examine patients, which may compel clinicians to have a lower threshold for referring patients back to the ED for an in-person evaluation if they have any ongoing symptoms,” the study’s authors wrote.

“It is also possible that independent of the lack of a physical examination, telehealth clinicians may not be able to communicate as well with patients, leading to an inability to fully evaluate or intervene on evolving illness and leading to deterioration in patient condition and subsequent need for hospitalization.”