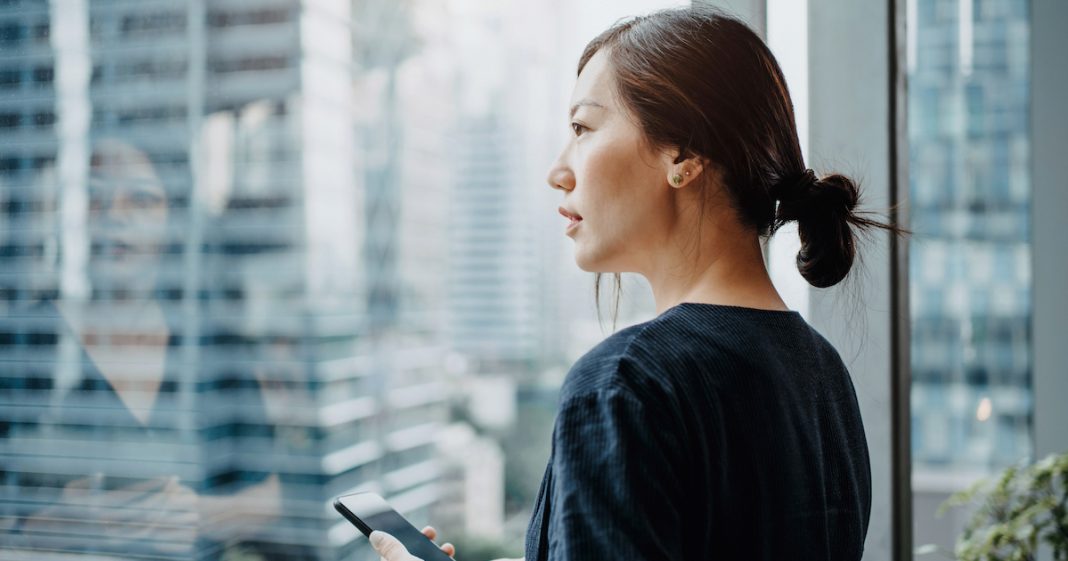 Requests for abortion medications provided through telemedicine surged in the wake of the Supreme Court decision that overturned Roe v. Wade, according to an analysis published in JAMA.

The study followed anonymous requests to self-manage abortions received through Aid Access, a nonprofit that mails the pills mifepristone and misoprostol to patients in the U.S. and other countries. It divided the requests into three time periods: a baseline from September 1 to May 1; after the Dobbs decision was leaked, from May 2 to June 23; and after it was formally announced, from June 24 to August 31.

Researchers omitted requests for advance medications before a pregnancy had occurred and those from 20 states where Aid Access offers telemedicine abortions within the formal healthcare system. That left 12 states that banned abortion after the Dobbs decision came down, five states that had implemented bans on abortion after six weeks’ gestation, 10 states that indicated restrictions could happen but hadn’t yet occurred, and three states with no current or planned changes.

Overall, Aid Access received more than 42,000 requests for medication from these 30 states during the study period. The service recorded 82.6 mean daily requests during the baseline, increasing to 137.1 following the leak and spiking to 213.7 after the decision was announced.

Though each state studied had a higher request rate after the decision was leaked and officially released, researchers noted the increases were highest in states that implemented abortion bans. The states with the largest increases per week per 100,000 female residents of reproductive age were Louisiana, Mississippi, Arkansas, Alabama and Oklahoma.

Patients also reported the reasons they were looking for abortion medications from a list of responses or through an open-ended text box. In the states with total bans, 31.4% of them chose “current abortion restrictions” as a reason during the baseline period, compared with 62.4% after the Dobbs decision. Nearly 4% of requesters cited current restrictions in states with six-week bans at baseline, compared with 28.9% after the decision.

“Requests for self-managed abortion through online telemedicine increased following Dobbs. The largest increases occurred in states that implemented total bans, with requestors frequently citing these bans as their motivation for accessing the service,” the study’s authors wrote. “Increases were also observed in states where the legal status of abortion did not immediately change. Possible explanations include increased awareness of the service, confusion about state laws and disruption to in-clinic services following increases in out-of-state patients.”

The researchers noted some limitations to the study, including that the sample is probably not representative of all people who seek abortions. Those who choose to self-manage are more likely to have financial concerns or live in rural areas. The sample also may not be representative of the self-managed population, as it only focused on 30 states and people who requested medications through Aid Access.

However, other research has found increased interest in medication abortion as the Supreme Court seemed poised to overturn Roe. A study published in JAMA Network Open during the summer found online searches for the drugs soared after the draft decision leaked in early May.