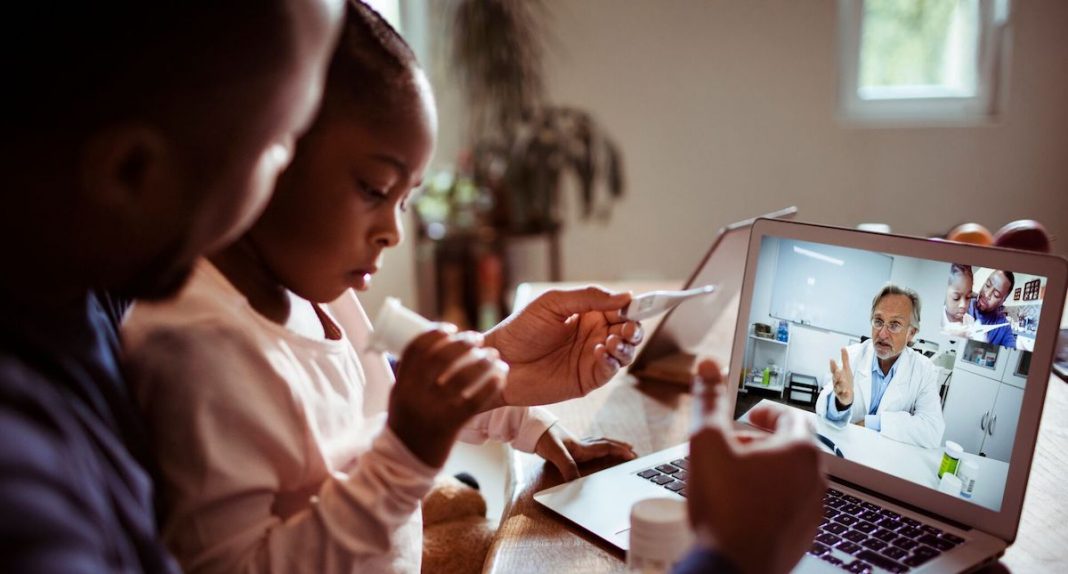 Nearly half of respondents said they had participated in at least one virtual medical appointment in the past year, and more are satisfied with their experiences, according to Deloitte’s 2022 Connectivity and Mobile Trends Survey.

The survey asked more than 2,000 U.S. consumers about connected devices, virtual experiences and how their use has evolved over the course of the COVID-19 pandemic. While 49% of consumers overall said they’d attended a virtual appointment as a patient in the past year, 59% of millennials had. Meanwhile, 26% said they’d been to at least one virtual appointment where another person was the patient.

That marked a slight decline from last year’s survey, where 52% of respondents said they’d been to at least one appointment as a patient and 29% reported at least one virtual care visit with another person.

Respondents said benefits of virtual care included convenience, reduced risk of COVID-19 or other infectious disease and increased access to their provider. But they also noted challenges, including a lack of human touch or connection, practical issues like difficulty with exams or collecting vitals, and internet connectivity or problems using the service or app.

However, 92% reported they were very or somewhat satisfied, an increase of 10 points from Deloitte’s 2021 survey. The survey also found the portion of respondents who said they were very satisfied increased to 48% from 39% last year.

Meanwhile, at least one-third of those with smartphones said they tracked health and fitness metrics on their phones. Three in 10 reported using exercise apps, while one in five used apps for meditation and mental wellness.

Forty-one percent said they used a smartwatch or fitness tracker. Nine out of 10 people who owned those devices said they used them to track health or fitness, like step count, pulse, or sleep quality and duration.

But the survey also revealed many consumers have concerns about security and privacy with their devices generally. More than half said they were worried about the security of smartphones and smart home devices, while 40% of users were concerned about their watches and fitness trackers.

However, the survey also noted many respondents felt hopeless about preventing data breaches. Three-quarters said they felt they should be doing more to improve their security, but didn’t feel empowered or able to do so.

“What we’ve gleaned from this year’s Connectivity and Mobile Trends survey is that consumers are gaining mastery over their digital lives — they are more intentional about which activities they want to take part in virtually and deciding those that are better suited for being there in-person,” Paul Silverglate, vice chair at Deloitte and U.S. technology sector leader, said in a statement.

“Our survey also found that some of the virtual and digital necessities people experienced actually had positive impacts on family, education, and health and fitness, juxtaposed against the need for stronger security and data privacy, which will ultimately create additional demand for technology companies.”