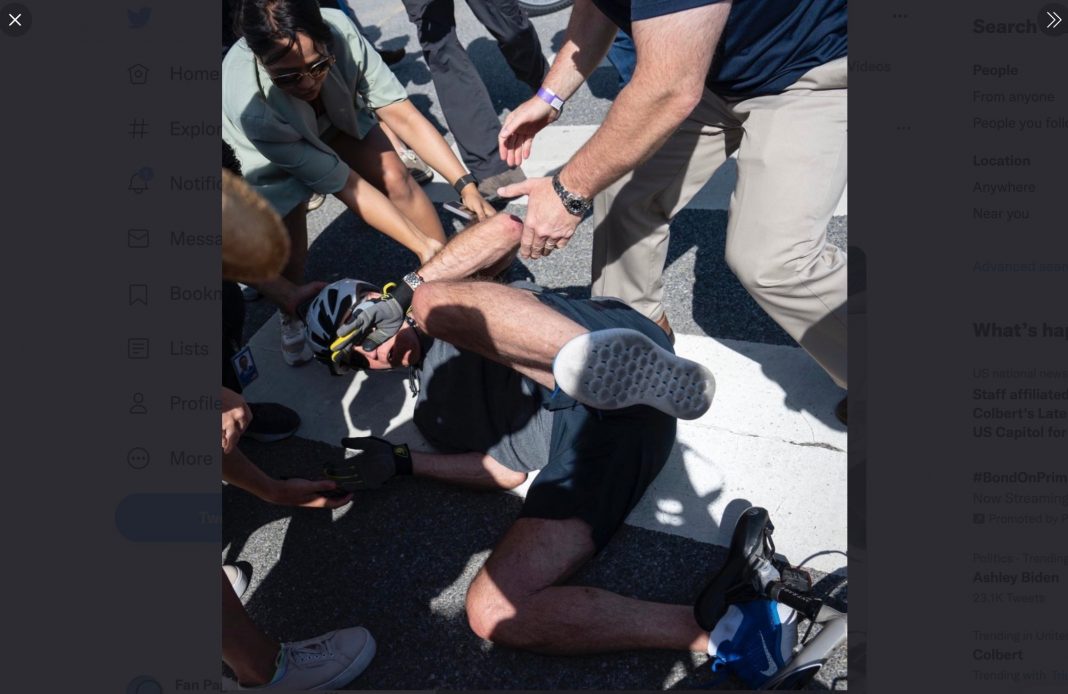 
Texas Republicans formally rejected Joe Biden’s election in 2020 as president in their convention this past weekend.

More than 9,000 Texas Republicans came down to Houston for the annual GOP convention this past weekend.

TRENDING: BREAKING: Run on the Banks in China – Long Lines in Henan, Shanghai, and Dandong

Republicans in Texas formally rejected President Joe Biden’s election in 2020 as illegitimate and voted in a state-wide convention that wrapped up this weekend on a party platform that calls homosexuality an “abnormal lifestyle choice.”

…”We reject the certified results of the 2020 presidential election, and we hold that acting President Joseph Robinette Biden Jr. was not legitimately elected by the people of the United States,” the Texas party said in a resolution, passed in a voice vote at its convention.

Texas is a major player in U.S. national politics, with 38 electoral votes, the second highest after California. Voters there have backed Republican presidents for the past four decades.

According to a recent Reuters/Ipsos poll, about two-thirds of Republicans believe the 2020 presidential election was stolen from Trump. State and federal judges dismissed more than 50 lawsuits brought by Trump and his allies challenging the election while reviews and audits found no evidence of widespread fraud.

Previous articleThe Download: Trolling text scammers, and China’s social media censorship
Next article“I Felt Election Was RIGGED and ‘STOLLEN’, Have from the Very Beginning, and Have Only Gotten Stronger in that Belief” – President Trump Totally Destroys ‘Unselect Committee’
- Advertisement -