The dark side of a super app like WeChat 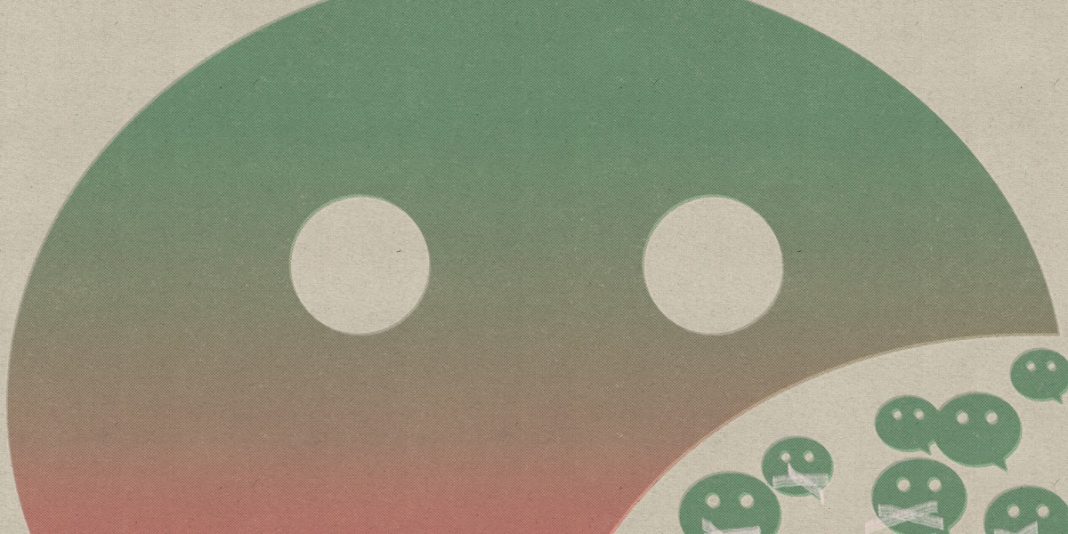 
I know this is going to be a long week for all of you China watchers. New stories seem to be coming out every minute about the 20th Party Congress that started on Sunday. It’s probably why news of the banner protest in Beijing, which happened only five days ago, already feels antiquated at this point.

Over the weekend, I wrote about the digital aftermath of that protest: People—some who shared photos of the protest, others who didn’t know what they did wrong—found their accounts banned from WeChat. They were desperate—publicly begging Tencent, which owns the super app, to restore their accounts and apologizing for talking about the protest at all. If you want to know more about these “confession letters” and hear from users who got banned from WeChat, you can read my story here.

While I was writing it, though, I realized that one idea I take for granted might not be so intuitive for people outside China. Is a WeChat account really that valuable? Why is it so devastating when you can’t use one app?

The short answer: In China, your WeChat account forms almost the entirety of your social and digital lives.

One reason is that there simply aren’t many alternatives. Messenger, WhatsApp, Telegram, and Signal are all blocked. SMS messages are inundated with spam and service notifications. iMessages reach a small crowd, because only about 20% of smartphones in China are iPhones (compared with over 50% in the US). And email is basically nonexistent among the general population. No matter whether you are talking to a family member, a schoolmate, or a colleague, WeChat is the only way to go.

While it started out dominating one-on-one messaging and group chats, over time WeChat incorporated all the services you would want from the internet: digital payment, shopping, streaming, networking, ride-hailing … you name it, it’s probably there. In 2017, WeChat even launched in-app “mini programs,” which basically allow you to access non-Tencent services—like Airbnb, Weibo, and office tools—without ever leaving the platform. It’s a whole operating system within an app. Sounds quite convenient, no? But it means you are never leaving the app, period.

So losing a WeChat account means losing all of the above. As I wrote, it’s not easy to get your WeChat account back; it’s actually easier to regain access to these other services individually. But even then, you’re stuck rebuilding the social network you may have created over a decade on the app. “When I was adding contacts back, I was questioned if I was a scammer,” one banned user told me. Fixing these connections is arguably the hardest part.