The debate over whether aging is a disease rages on 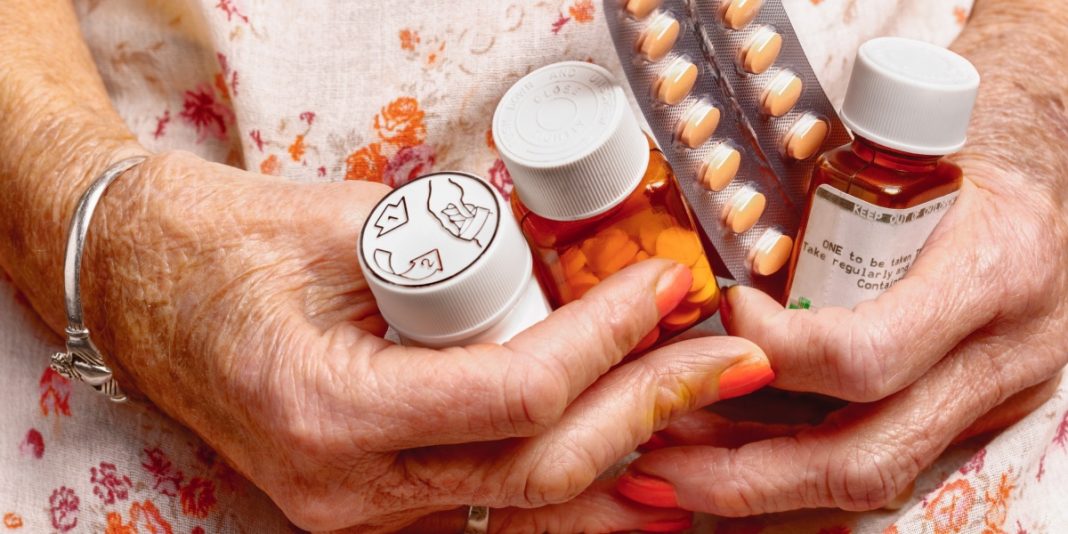 
Ming Guo, the director of UCLA’s Aging Center, likes this revision for its accuracy—and its potential. “It acknowledges aging and offers the opportunity to think there are things we can improve,” says Guo, who is researching aging reversal strategies. “It implies we can change our fate to a certain extent.”

Work is moving forward regardless. Silicon Valley, which has a long history of investing in anti-aging research, has a new batch of longevity-related startups like Turn Biotechnologies and Altos Labs. Saudi Arabia plans to invest $1 billion a year in research to extend health span, the number of years a person remains healthy. Meanwhile, the US National Institutes of Health is actively asking scientists to apply for funding for age-related research. When asked about the ICD change, Luigi Ferrucci, scientific director of the National Institute on Aging, said it was “a good choice” because it supports the idea that “aging has functional consequences.”

“Research, along with the budget, has been steadily increasing over the last 20 years,” Melov says. “It’s not a lack of money or a semantic thing of aging as a disease or not a disease that’s holding the field back.”

Rather, what the field needs to move forward, Melov says, are investigators who ask “sharp, hard questions” and can investigate topics when the tech they need is still in development.

He is excited about rapid advances in technologies, like microscopy and single-­cell sequencing, that are enabling scientists to get new insights into aging at a cellular level. There will likely be major breakthroughs in animal models over the next two to five years, he says. But he still questions whether we’ll ever have an anti-aging therapeutic as effective as diet and exercise. “Even if we did have a therapeutic which, let’s say, was 50% as beneficial as a good diet and exercise—and that would be a very successful drug—it’s still going to have side effects,” Melov says. “So would you rather exercise three times a week and eat well or take that pill?”

Belsky sees other low-hanging fruit. “If we want to slow aging, then it would be good if we all got to drink clean water and breathe clean air,” he says. “That’s a first step where we could actually make a lot of progress.”

Others still see great potential in the lab. Guo likes to say she wants to reverse the aging process, but her primary focus is on staving off age-related diseases to extend the human health span. She says when she first started talking to people about her plans five years ago, they didn’t believe it was possible to halt—let alone roll back—the effects of aging. But her team had already shown it could remove up to 95% of damaged mitochondria in fruit flies. The organelles become dysfunctional with age, which may increase an individual’s susceptibility to age-related diseases.

“This is not science fiction,” Guo says. “Everything is within reach.”

Sarah Sloat is a journalist based in Brooklyn, New York.