The Download: police misinformation in Minnesota, and borderless digital repression 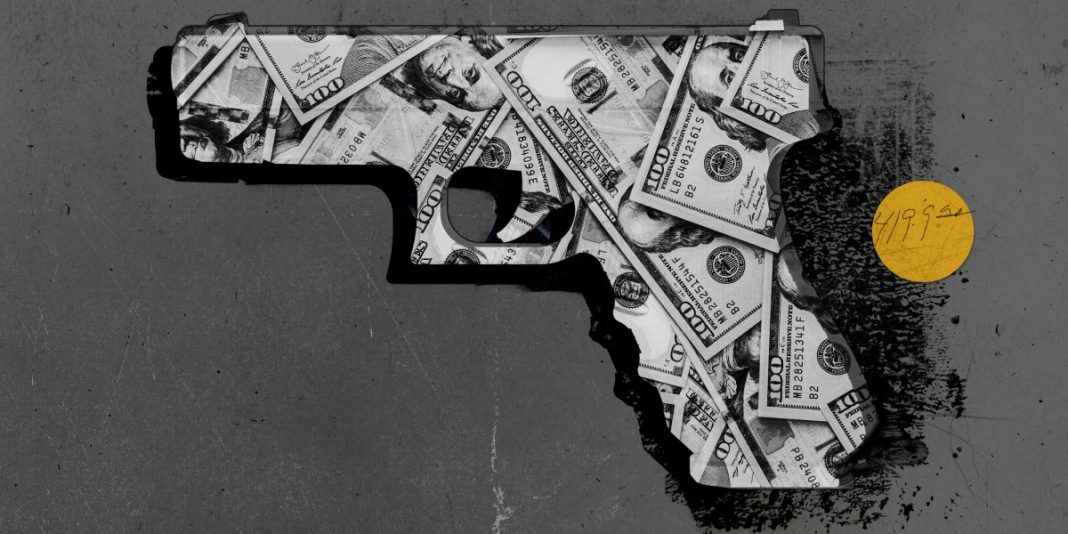 
When US marshals shot and killed a 32-year-old Black man named Winston Boogie Smith Jr. in a parking garage in Minneapolis on June 3, 2021, the city was already in a full-blown policing crisis. George Floyd had been murdered by a member of the police force the previous May. As protests reignited all over the city, the cops couldn’t keep up.

Into the void stepped private security groups, hired primarily to prevent damage to properties. But the organizations often ended up managing protest activity—a task usually reserved for police, and one for which most private security guards are not trained.

According to documents obtained by MIT Technology Review, during the protests in the wake of Smith’s death, several private organizations were providing security services at and around the parking garage where the killing took place. One company, Conflict Resolution Group (CRG), regularly provided Minneapolis police with information about activists that was at times untrue and deeply politicized. Read the full story.

Digital repression across borders is on the rise

Around the world, activists have fled authoritarian states for their safety. But in their new homes, the intimidation continues, albeit in the digital realm, through phishing attacks, zero-click spyware hacks, social media page takedowns, SIM card hacks, and fake invitations to conferences.

Although physical threats against activists tend to make the headlines, digital harassment, which can be conducted with the click of a mouse button, frequently occurs behind the scenes—and appears to be on the rise. Read the full story.

1 Elon Musk is desperately trying to back out of buying Twitter
But the deal’s terms mean it’s not going to be easy for him to walk away. (WP $)
+ Twitter is reportedly ‘willing to go to war’ to make the deal happen. (FT $)
+ Musk himself seems pretty dead set against it closing, at this stage. (Slate)
+ He’s due to speak at Silicon Valley’s elite Sun Valley Retreat tomorrow. (Bloomberg $)
+ Twitter, for its part, says it removes a million spam accounts each day. (Reuters)

2 License plate readers make it hard to travel for an abortion unsurveilled
Even if you take an Uber, hire a car, or take the bus. (Wired $)
+ Abortion data subpoenas could get extremely messy, extremely quickly. (Bloomberg $)
+ Anti-abortion activists are collecting the data they’ll need for prosecutions post-Roe. (MIT Technology Review)

3 The James Webb Space Telescope is poised to send its first images next week
Prepare to be dazzled. (Spectrum IEEE)
+ NASA has criticized Russian cosmonauts for posing with anti-Ukraine flags. (The Verge)

4 Charging your electric car at home is a luxury
And it’s one not everyone can afford. (Inverse)
+ The U.S. only has 6,000 fast charging stations for EVs. (MIT Technology Review)

5 How Chinese influencers make millions from racist videos in Africa
Reflecting the scale of the demand for this sort of sickening content. (Rest of World)

6 Netflix tech workers’ complaints are falling on deaf ears
The streaming giant was once famously receptive to staff feedback. Not anymore. (The Verge)
+ Showrunners are being kept in the dark over the future of their shows, too. (Vulture $)

7 One way to get a new job: sound off about being laid off on social media
Craft the perfect post, then wait for the recruiters to come. (WSJ $)

8 NFT startups are hiring managers to promote positive vibes
Crisis? What crisis?! (The Guardian)
+ The crypto banks are all out of cash. (NY Mag $)
+ A former manager has accused crypto lender Celsius of running a Ponzi scheme. (Reuters)