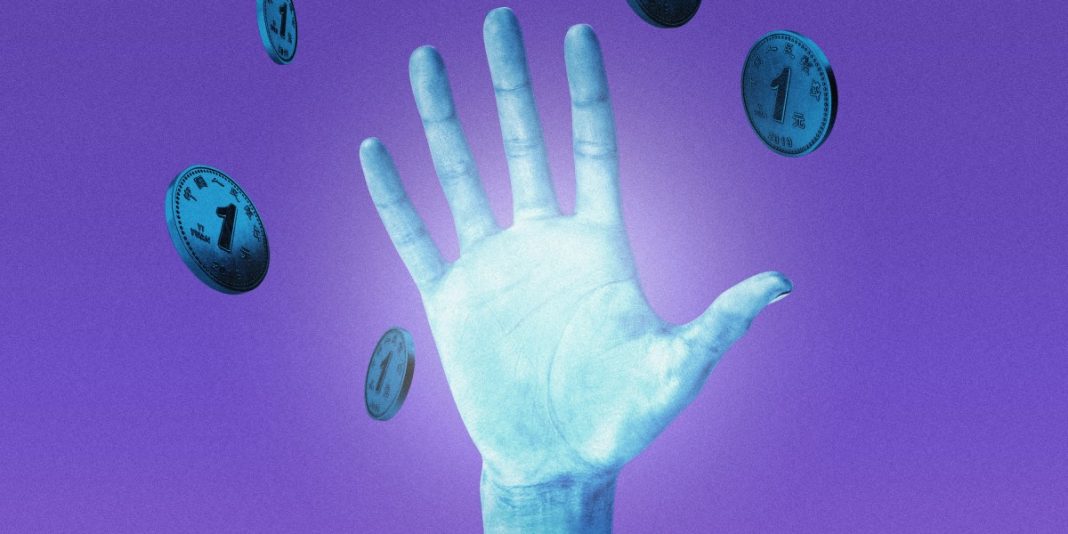 
Would you want a bottle of soda for just one cent? Before you say yes, there’s a catch: You have to pay by scanning your palm and sharing your information with a Chinese tech giant.

This was the proposition Tencent made to a handful of Chinese consumers recently, as seen in a video posted on Douyin, the Chinese version of TikTok, in late September. Tencent, the company that owns the payment system WeChat Pay, appears to have been testing palm-print payment devices in the country for months.

Supporters of the technology claim it’s more accurate and secure than other forms of biometrics. But its widespread installation would still come with privacy risks for consumers, not to mention practical complications. Read the full story.

The news: Large language models have a dirty secret: they require vast amounts of energy to train and run. But it’s still a bit of a mystery exactly how big these models’ carbon footprints really are. AI startup Hugging Face believes it’s come up with a new, more accurate way to calculate it.

The details: Hugging Face estimated that training its large language model BLOOM led to 25 metric tons of carbon emissions. But, the researchers found, that figure doubled when they took into account the emissions produced by the manufacturing of the computer equipment used for training, the broader computing infrastructure, and the energy required to actually run BLOOM once it was trained.

Why it matters: The startup’s work, which has been published in a non-peer reviewed paper, could be a step toward more realistic data from tech companies about the carbon footprint of their AI products. It comes at a time when experts are calling for the sector to do a better job of evaluating AI’s environmental impact. Read the full story.

You can read more of Melissa’s thoughts on why we need to improve how we measure AI’s carbon footprint—and why the true figure is likely to be even bigger than Hugging Face’s calculations—in her weekly newsletter. Sign up to receive The Algorithm in your inbox every Monday.