The legacy of Europe’s heat waves will be more air conditioning. That’s a problem. 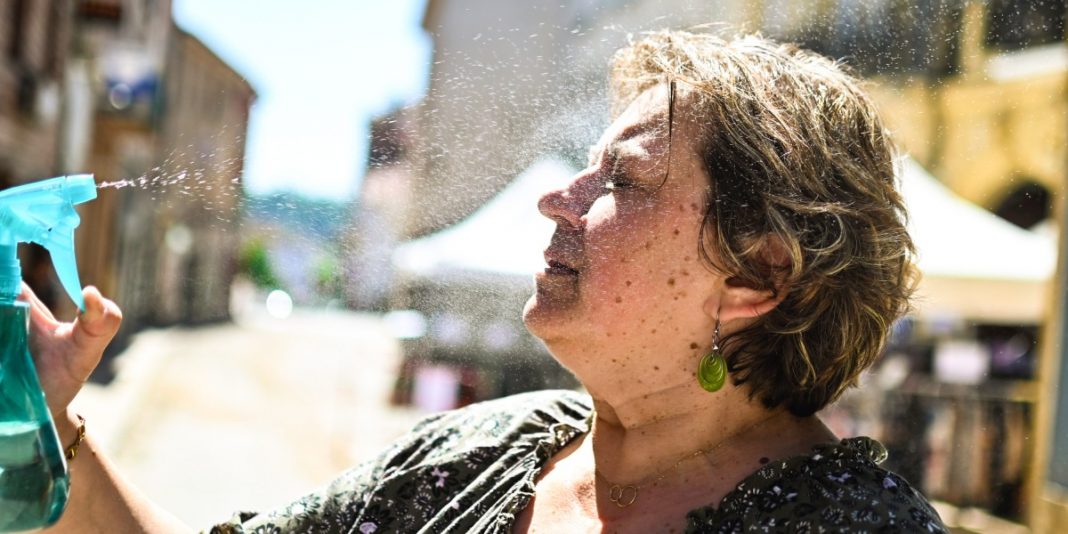 
Climate change is making extreme heat the norm across more of the world, increasing the need for adaptation. But in the case of AC, some experts are concerned about how to balance that need with the harms the solutions can cause.

Global AC sales more than tripled between 1990 and 2016, according to a 2018 report from the International Energy Agency. That growth is likely to continue, with energy use for cooling worldwide expected to triple again between now and 2050.

A large fraction of increasing AC adoption globally is focused in hot countries like India and Indonesia. By 2050, about half the growth in AC cooling capacity will be from just two countries, India and China, according to the IEA. In these countries, incomes are rising, giving people access to AC for the first time, says Enrica De Cian, an environmental economics researcher at Ca’ Foscari University in Venice, Italy.

But AC adoption is also rising in relatively richer countries, including those Europe, largely because urbanization and climate change are pushing temperatures higher, De Cian says.

Many Europeans are still hesitant to welcome ACs with open arms. “Seeing ACs as a solution to heat waves and to climate change is of course a bit problematic because of the energy that’s being used,” says Daniel Osberghaus, an energy and climate economics researcher at the Leibniz Centre for European Economic Research in Germany.

Today, cooling devices like ACs account for about 10% of global electricity consumption—and since most of the world’s electricity still comes from fossil fuels, that’s a significant chunk of worldwide emissions. Because of their massive energy use, “they do get a bad reputation,” says Kevin Lane, an energy analyst at the IEA.

Cooling units can particularly challenge the electricity grid because they all tend to switch on around the same time, during the hottest parts of the day. This problem is evident in places like Texas, where summers are hot and AC use is widespread. Texas grid operators frequently urge people to turn down their AC during peak hours in the afternoon to avoid blackouts.

More efficient alternatives to the window units common in cities today do exist, Lane says. Split units, or heat pumps, can act as both cooling and heating devices and may be more efficient than current AC technology. Upfront costs for heat pumps are still relatively high, though lifetime costs can rival those for other options because of energy savings.