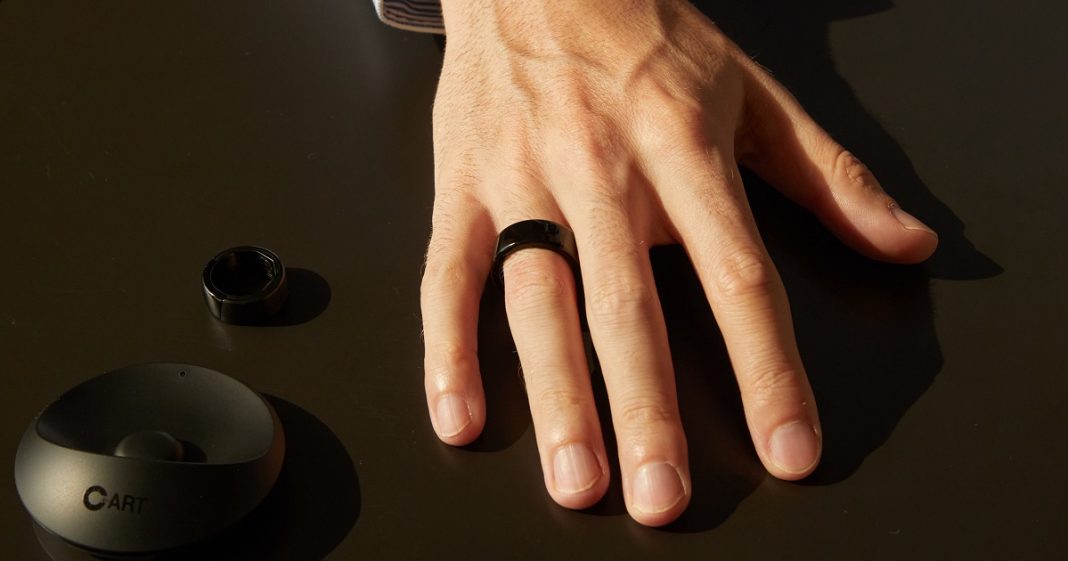 The condition poses a five-fold increased risk of stroke, yet is often difficult to detect.

Until now, studies have shown the potential of smart devices for large-scale AFib screening but have made no comparison with conventional screening.

The eBRAVE-AF trial, a study in 5,551 older adults at risk of stroke, saw participants randomly assigned to a six-month digital or conventional AFib screening strategy.

Those taking part in the digital screening, downloaded an app to their smartphones that measured pulse wave irregularities using the phone’s photoplethysmographic (PPG) sensor.

Professor Axel Bauer of Innsbruck Medical University, Austria, outlined details of the study at the ESC Congress, which took place in Barcelona during August this year.

He explained that digital screening was well-received by older participants, who tended to perform more PPG measurements than younger participants in the study.

A shift in focus

Across the healthcare sector, technological and product advances are supporting patient diagnosis and care, with data harvested via remote monitoring being used to build clearer pictures of health conditions and improve patient experience.

There has also been an increasing shift in focus from electrocardiogram (ECG) based signals towards the type of PPG-based bio-signals common to wearable devices.

One example is US digital healthcare firm iRhythm Technologies, which recently received FDA 510(k) clearance for its Zio ECG Utilization Software (ZEUS) System, which works with a wearable to monitor AFib patients.

The CART-I smart wearable heart rhythm monitoring device utilises PPG signals to measure heart rate from screening the bloodstream 24/7. Long-term changes can be picked up and relayed back to the physician by the CART-I smart ring.

“With CART-I, the patient can collect their own data and easily transfer that real-time continuous data to the doctor,” explained Sky Labs CEO Jack Lee.

Studies have acknowledged that the finger provides greater sensitivity for sensors, with more accurate and better signal quality, because it has a higher volume of atrial blood flow than other parts of the body.

The CART-I’s evolution is set to continue next year with the release of a new smart ring feature that will measure blood pressure without any user intervention.

“It will offer continuous blood pressure measurement, even when a person is asleep and not aware of the device operation,” explained Lee. “By helping managing hypertension, we can prevent stroke.”