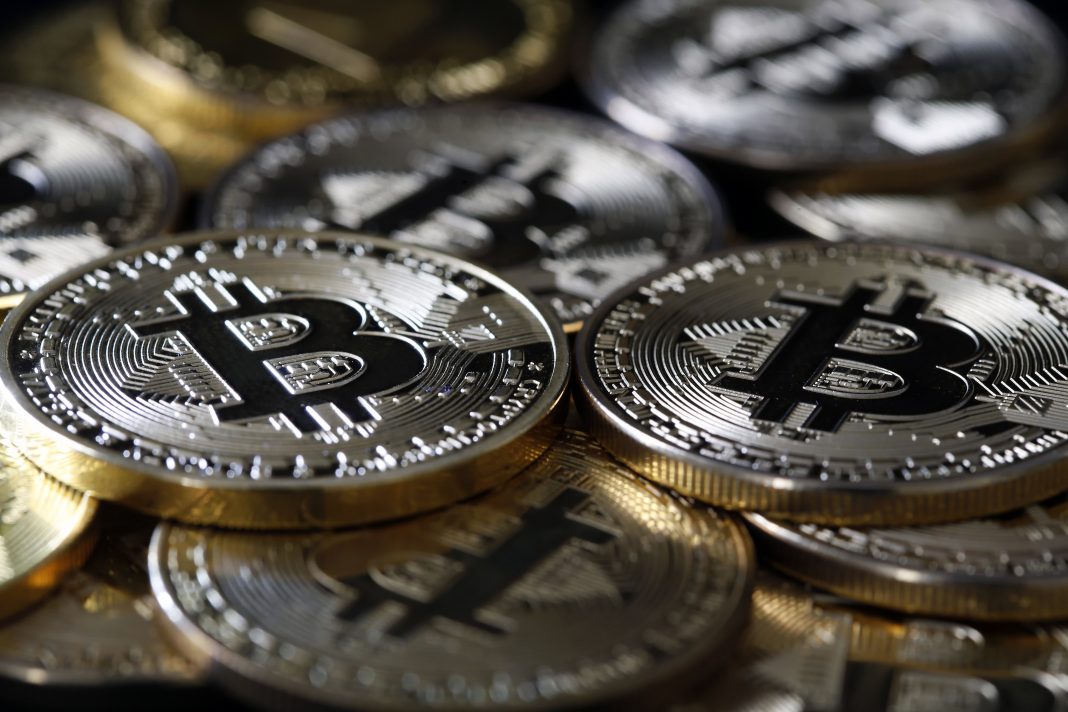 The role of cryptocurrencies like bitcoin has been a key talking point during Russia’s invasion of Ukraine and the enacting of sanctions and subsequent financial market turmoil.

And it has thrown up three big questions about how it is being used and what its future looks like.

Can cryptos be used to avoid sanctions?

After its invasion of Ukraine, Russia has been hit with a number of economic sanctions aimed at cutting the country off from the global financial system.

Key Russian figures and financial institutions have been placed on a U.S. sanctions list that effectively prohibits American firms from doing business with them. Meanwhile, the United States, European allies and Canada have removed key Russian banks from an interbank messaging system called SWIFT, which hampers their access to global financial markets.

The sanctions have caused the Russian ruble to plunge.

This has led to a debate about whether cryptocurrencies, especially bitcoin, could be a way for those on sanctions lists to evade the restrictions.

This is because bitcoin and other digital currencies are often decentralized, meaning they’re not issued or controlled by a central entity like a central bank. When crypto is sent to other users, it does not go through the traditional route of financial plumbing.

But there are a number of challenges.

First, blockchain, the technology that underpins bitcoin, is a public ledger of activity. It’s therefore possible to track the movements of funds from one account to another quite easily. This doesn’t make it a good tool for avoiding sanctions.

“The biggest misconception about crypto remains that it is untraceable and is primarily used for nefarious purposes, which couldn’t be further from the truth,” Vijay Ayyar, vice president of corporate development and international at crypto exchange Luno, told CNBC.

Meanwhile, there isn’t enough liquidity for Russian oligarchs and companies to move their money around.

“Liquidity in crypto is still a fraction of the global currency market, and hence moving large amounts of money using crypto is difficult,” Ayyar said.

Cryptocurrency exchanges will also be on high alert.

“Exchanges that operate with strong processes and codes of conduct will no doubt be doubly watchful at this moment for funds that have nefarious origins,” Charles Hayter, CEO of data firm CryptoCompare, told CNBC.

On Thursday, Brian Armstrong, CEO of cryptocurrency exchange and wallet Coinbase, backed up many of these points in a thread. He said that every U.S. business has to follow the law.

“It doesn’t matter if your company handles dollars, crypto, gold, real estate or even non financial assets. Sanctions laws apply to all US people and businesses,” Armstrong said.

“So it would be a mistake to think crypto businesses like Coinbase won’t follow the law. Of course we will. This is why we screen people who sign up for our services against global watchlists, and block transactions from IP addresses that might belong to sanctioned individuals or entities, just like any other regulated financial services business.”

However, there has been a spike in the volume of transactions from ruble into bitcoin and to tether, a so-called stablecoin tied to the U.S. dollar, since Russia’s attack on Ukraine, according to CryptoCompare. Hayter said this is a “flight to the dollar by any means possible where crypto is but another route to preserve wealth,” as the ruble has plunged.

Coinbase’s Armstrong said “some ordinary Russians are using crypto as a lifeline now that their currency has collapsed.”

Earlier this week, lawmakers including Senator Elizabeth Warren urged the Treasury Department to ensure that they could make sure crypto companies are compliant with sanctions on Russia. One U.S. government official said it’s unlikely that Russia could evade sanctions using cryptocurrencies.

“The scale that the Russian state would need to successfully circumvent all U.S. and partners’ financial sanctions would almost certainly render cryptocurrency as an ineffective primary tool for the state,” said Carol House, the director of cybersecurity for the National Security Council, during a webinar on Wednesday, Reuters reported.

For years, proponents of bitcoin have been calling the digital currency “digital gold.” The idea is that bitcoin is a store of value and could be a safe haven asset in times of turmoil, just like the yellow metal.

However, that theory has unraveled in recent years, as bitcoin trading has been correlated to risk assets, in particular stocks.

But as the war in Ukraine intensified this week, bitcoin saw a huge one day jump taking it above $44,000 off the lows for the year, prompting speculation that its time as a safe haven asset has come.

“We have read across a few different publications that BTC is regaining its status as a safe-haven. We completely disagree with this notion,” Lux Thiagarajah, head of trading and account management at crypto financial services company BCB Group, said in a note on Thursday.

“A safe haven is an asset that retains its value during times of market turbulence. Crypto has aggressively sold off since it was clear the Fed (U.S. Federal Reserve) were going to hike rates faster than anticipated which in turn saw stocks sell off. This is not the definition of a safe haven.”

Luno’s Ayyar said in the past week that bitcoin has “de-correlated quite a bit from equities and gold, which is one positive indication around its use case as a safe haven.” He added that bitcoin will continue to mature, taking away market share from gold, but that narrative “may still take more time to play out.”

Has blockchain tech proven its utility?

Cryptocurrency proponents often tout the underlying blockchain as a way to have more efficient and traceable transactions. One of the reasons is that there is no intermediary to move the money, unlike traditional financial transactions.

But many cryptocurrencies still suffer from high fees and slow transaction speed. They haven’t necessarily seen mass adoption for things like payments.

Taking donations via traditional banking methods could be difficult, given the high cost of sending money abroad. It might also take a long time for Ukraine to receive money.

That’s where cryptocurrencies have an advantage, according to Garrick Hileman, visiting fellow at the London School of Economics.

“When critical infrastructure is out or there are concerns about how quickly something can get through traditional banking system, as long as you have internet and a computing device you can transact. That has been one of the promises of crypto,” Hileman said.

Because the transactions are on a public ledger, Hileman said, you can to some extent to see where the money you send goes and how it is deployed after it is received.

“Some of the original value propositions of cryptocurrencies are seeing validation,” he added.

Previous article‘Masi was turned’ | New Hamilton-Max doc delivers fresh claims
Next articleFolding phones could soon be mainstream, with Apple thought to have one in the works
- Advertisement -