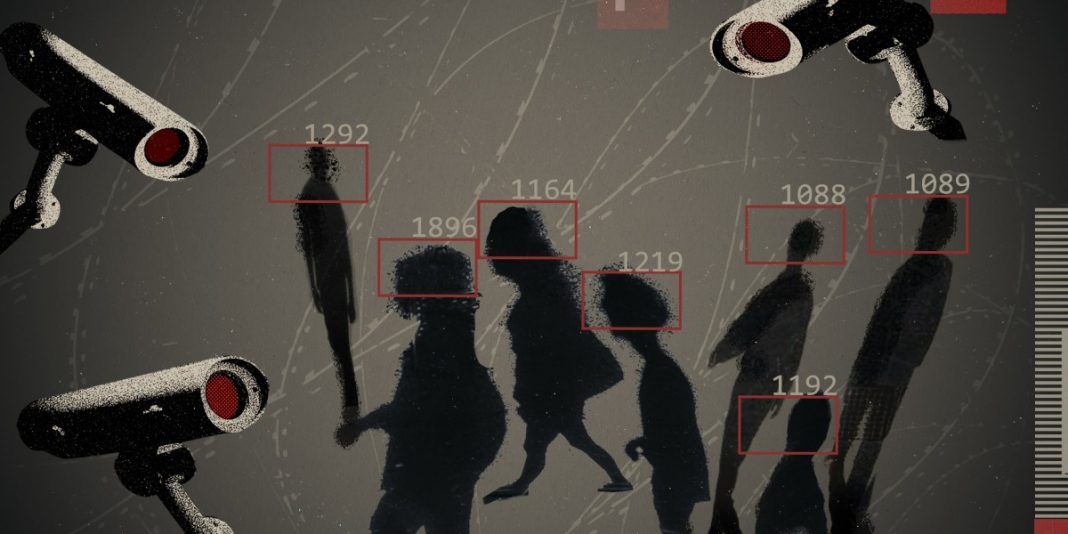 
Beyond the SCO, Venezuela’s autocratic regime announced in 2017 a smart identification card for its citizens that aggregated employment, voting, and medical information with the help of the Chinese telecom company ZTE. And Huawei, another Chinese telecom corporation, boasts a global network of 700 localities with its smart city technology, according to the company’s 2021 annual report. This is up from 2015, when the company had about 150 international contracts in cities.

Democracies are implicated in digital authoritarianism, too. The US has a formidable surveillance system built on a foundation of Chinese tech; a recent study by the industry research group Top10VPN showed over 700,000 US camera networks run by the Chinese companies Hikvision and Dahua.

US companies also prop up much of the digital authoritarianism industry and are key players in complex supply chains, which makes isolation and accountability difficult. Intel, for example, powers servers for Tiandy, a Chinese company known for developing “smart interrogation chairs” reportedly used in torture.

Networks of Hikvision and Dahua cameras outside China

Digital authoritarianism goes beyond software and hardware. More broadly, it’s about how the state can use technology to increase its control over its citizens.

Internet blackouts caused by state actors, for instance, have been increasing every year for the past decade. The ability of a state to shut off the internet is tied to the extent of its ownership over internet infrastructure, a hallmark of authoritarian regimes like China and Russia. And as the internet becomes more essential to all parts of life, the power of blackouts to destabilize and harm people increases.

Early this year, as anti-government protests rocked Kazakhstan, an SCO member, the state shut down the internet almost entirely for five days. During this time, Russian troops descended on major cities to quell the dissent. The blackout cost the country more than $400 million and cut off essential services.

Other tactics include models for using data fusion and artificial intelligence to act on surveillance data. During last year’s SCO summit, Chinese representatives hosted a panel on the Thousand Cities Strategic Algorithms, which instructed the audience on how to develop a “national data brain” that integrates various forms of financial data and uses artificial intelligence to analyze and make sense of it. According to the SCO website, 50 countries are “conducting talks” with the Thousand Cities Strategic Algorithms initiative.

Relatedly, the use of facial recognition technology is spreading globally, and investment in advanced visual computing technologies that help make sense of camera footage has also grown, particularly in Russia.