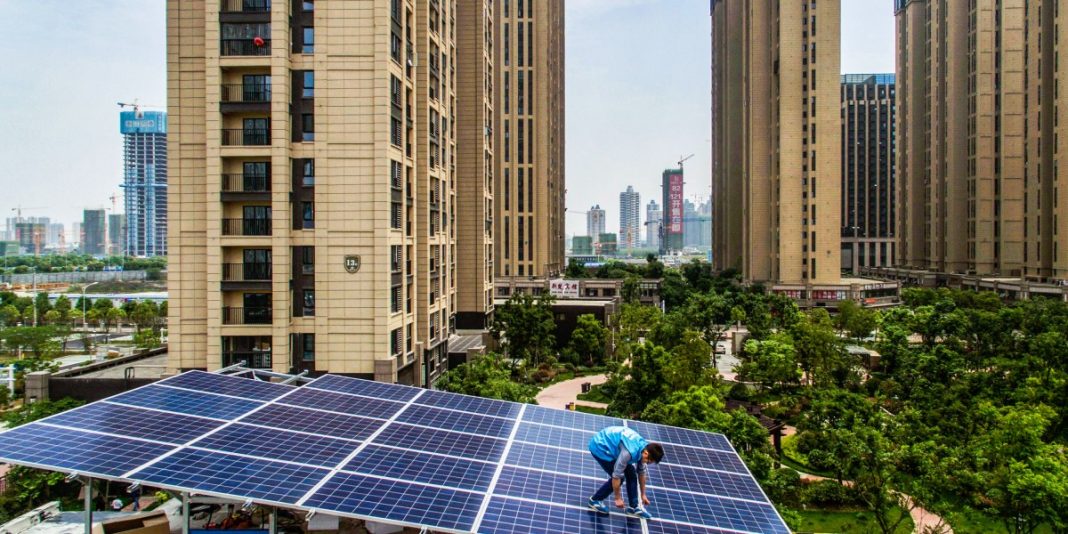 
Central to these negotiations is a question: who is responsible for climate change? The issue is complicated, but a few pieces of data about current and past emissions can begin to answer it.

Greenhouse gas emissions reached their highest-ever level in 2021, with global carbon dioxide emissions from fossil fuels topping 36 billion metric tons. China is currently the highest emitter, followed by the US. Combined emissions from the European Union are the next-largest, with India and Russia following.

Data on current emissions doesn’t tell the whole story on climate responsibility, though. “Countries are massively unequal in terms of the extent to which they’ve caused climate change,” says Taryn Fransen, a senior fellow in the global climate program at World Resources Institute, a research nonprofit.

So researchers also look at historical emissions: the sum of a country’s contributions over time. The US is by far the largest historical emitter, responsible for over 20% of all emissions, and the EU is close behind. China falls to third when climate pollution is tallied this way, with about half of the US’s total contribution.

The US and EU’s long history with fossil fuels is what puts those regions at the heart of discussions about loss and damages, especially because the burning of fossil fuels helped them grow. “Economies that have been strong for many years tend to be strong because they benefited from those early greenhouse gas emissions,” Fransen says. It’s clear that the richest countries in the world had, and continue to have, an outsized climate impact, she says.

Total emissions can help inform decisions about who should pay what for climate damages. But addressing climate pollution in developing nations with low historical, but fast rising emissions will also be key to slowing global warming. “We cannot solve climate change without China and India and every other major emitter dramatically reducing their emissions,” Fransen says. Some nations might need more time to reach net-zero emissions, but they’ll eventually need to get there to meet global climate goals.