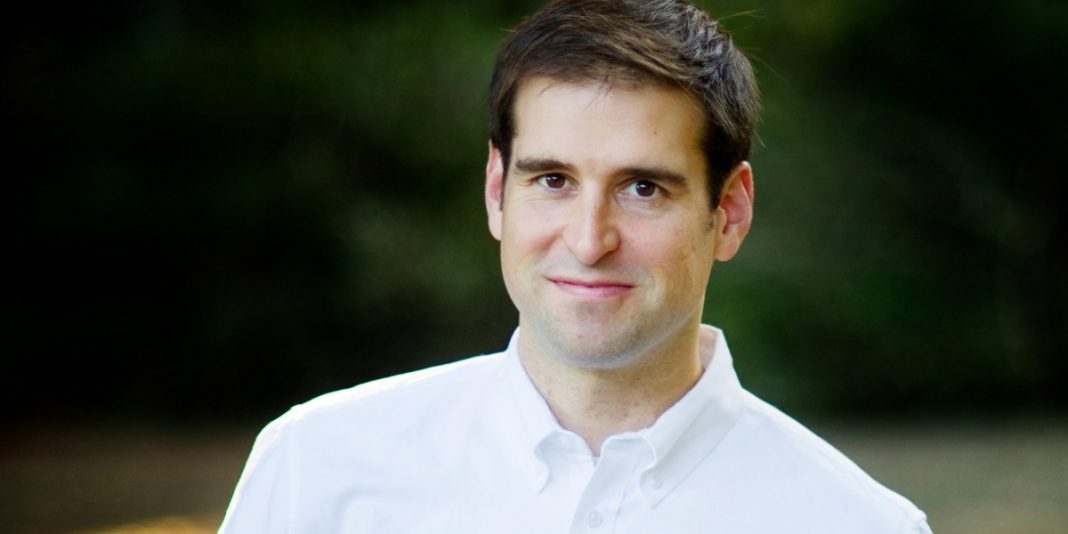 
Redwood has raised nearly $800 million in venture funding. It’s building a billion-dollar facility in Nevada and recently announced plans for a second campus outside Charleston, South Carolina. In these plants, Redwood plans to extract valuable metals such as cobalt, lithium, and nickel from used batteries and produce cathodes and anodes for new ones.

Our conversation has been edited for clarity and length. (Note: I worked as an intern at Tesla in 2016, while Straubel was still CTO, though we didn’t work directly together.)

Why did you decide to leave Tesla, and why did you pick battery recycling as your next step?

Certainly Tesla was an amazing adventure, but as it was succeeding, I think it was becoming more obvious that battery scaling would present the need to get so many more raw materials, components, and batteries themselves. That was this looming bottleneck and challenge for the whole industry, even way back then. And I think it’s even more clear today.

The idea was pretty unconventional at the time. Even your question kind of hints at it—it’s like, why did you leave this glamorous, exciting high-performance car company to go work on garbage? I think entrepreneurship involves being a little bit contrarian. And I think to really make meaningful innovation, it’s often not very conventional.

Why do you see battery recycling as an important part of the energy transition?

Increasingly, the solution to some of these sustainability problems is to electrify it and to add a battery to it, which is great, and I spent the majority of my career championing that and helping accelerate that. And if we don’t electrify everything, I think our climate goals are completely sunk. But at the same time, it’s a phenomenal amount of batteries. And I just think we really need to figure out a robust solution at the end of life.

How CRISPR could help save crops from devastation caused by pests