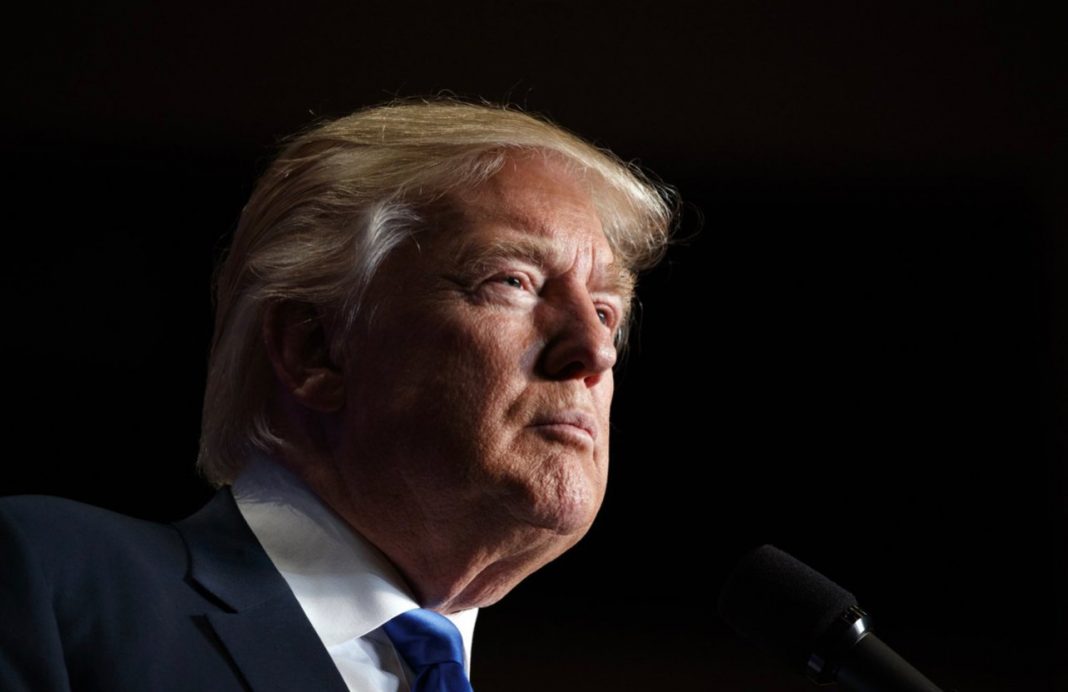 Attorneys for former President Donald Trump have appealed a ruling that he and his two eldest children must testify in the investigation by the New York state attorney general into the family’s business practices.

Trump’s attorneys filed the notice of appeal on Monday, nearly two weeks after a New York judge ruled on Feb 17 that the three Trumps must sit for depositions within 21 days.

The Trump family had unsuccessfully tried to quash the subpoena for testimony, arguing that it was improper for the attorney general’s office to issue subpoenas for its civil investigation while the Manhattan district attorney’s office is still conducting its separate criminal probe.

“This argument completely misses the mark,” Engoron wrote in his decision. “Neither OAG nor the Manhattan District Attorney’s office has subpoenaed the New Trump Respondents to appear before a grand jury, The New Trump Respondents’ argument overlooks the salient fact that they have an absolute right to refuse to answer questions that they claim may incriminate them.”

In December New York Attorney General Letitia James subpoenaed Don Jr., and Ivanka Trump as part of a civil fraud probe into whether the Trump Organization inflated values of some of its properties.

Letitia James has been harassing Trump and his family…just as she promised.

First listen to this profanity language

She is the newly elected Attorney General of New York pic.twitter.com/Gmk7JwEiyk