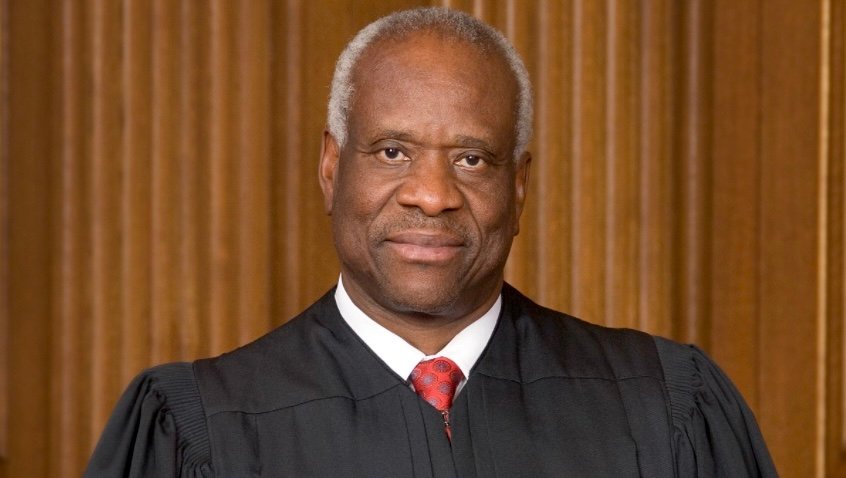 The left escalated their vicious attacks against Clarence Thomas after he joined other conservative Supreme Court justices and overturned Roe v Wade.

And the left went crazy.

The conservative judge wrote that the court should “reconsider” other cases decided on the legal theory of “substantive due process”, including rulings that establish LGBTQ and contraceptive rights.

“In future cases, we should reconsider all of this Court’s substantive due process precedents, including Griswold, Lawrence, and Obergefell,” he wrote.

Previous articleEXCLUSIVE: “[Obama] Kept Calling Things a Bump in the Road..[He Was] a Bump in Our Road Because America Will Be Great Again” – Gold Star Mother of Navy Seal Aaron Vaughn
Next article84 Lawless Prosecutors from 29 States Including Several Soros-Funded DAs Vow to Disregard Law and NOT Prosecute Women who Seek Abortions or Medics Who Provide Them
- Advertisement -