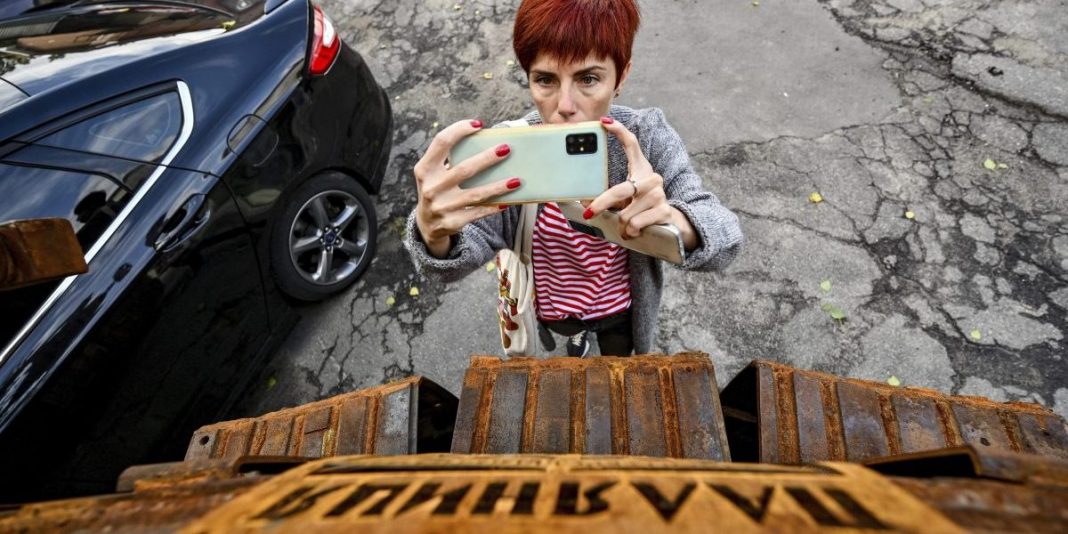 
“In a way, Twitter has become a kind of aggregator of information,” says Eliot Higgins, founder of open-source investigators Bellingcat, who helped bring the perpetrators of the downing of MH17 to justice. “A lot of this stuff you see from Ukraine, the footage comes from Telegram channels that other people are following, but they’re sharing it on Twitter.” Twitter has made it easier to categorize and consume content around almost any niche in the world, tapping into a real-time news feed of relevant information from both massive organizations and small, independent voices. Its absence would be keenly felt.

The disappearance of huge volumes of information from the internet is not a new problem. In 2017, YouTube was accused of harming investigators’  ability to pinpoint alleged crimes against humanity in Syria by permanently deleting accounts that posted videos from Syrian cities. It eventually reneged, realizing the importance it played as a host of historical information.

“I don’t think that’s going to happen with Elon Musk,” says Higgins.  (Musk did not immediately respond to a request for comment asking if he would assure or assist in the permanent storage of Twitter’s history of posts in the event of bankruptcy. Twitter, as has now been extensively reported, no longer has a communication team after mass layoffs.)

It’s not just OSINT researchers who are worried. US public agencies’ concern about the loss of their verified status highlights the fact that lots of official statements by governments and public bodies are now made on Twitter first. “There’s no indication that those formal records of government agencies have ever been archived, or indeed how they’d go about doing that,” says Kilbride.

Many users have taken it upon themselves to independently back up their data, while the Internet Archive can be used to permanently store snapshots of Twitter’s webpages in a more reliable place than Twitter’s own servers. But both methods are  not without their own issues: multimedia often isn’t stored alongside such methods of archiving tweets—something that would impact the vast numbers of accounts posting images and videos from Iran’s revolution, or documenting Russia’s invasion of Twitter—while accessing the information easily requires knowing the exact URL of any given tweet to access it. “You may have trouble finding that if it’s not already been preserved in some way somewhere else on the internet,” says Higgins.

Some users are relying on third-party services usually used to try and make long Twitter threads more decipherable, such as Thread Reader, as an archiving tool—but that’s not an ideal solution, either. “The companies behind those services are almost certainly smaller and more transient than Twitter itself, and there’s no real reason to think the content will be preserved forever there either—especially as once Twitter is gone, so is the Twitter thread unrolling company’s business model,” says Thomas.

“There’s a nice way to turn the lights out,” pleads Kilbride, who asks that if Twitter were to go under, Musk doesn’t pull the plug immediately. “A managed, structured close down to the service has to be preferred to the chaos we’ve got now,” he says.

Thomas doesn’t have a good solution to the problem, and like much of Twitter at present, the outlook isn’t exactly rosy, she says. “We’re going to lose such a lot of digital history if Twitter goes kaput without warning.”

Previous articleQ&A: What is healthcare’s role in the metaverse?
Next articleWheel to buy GoodRx’s backend virtual care tech for $19.5M
- Advertisement -