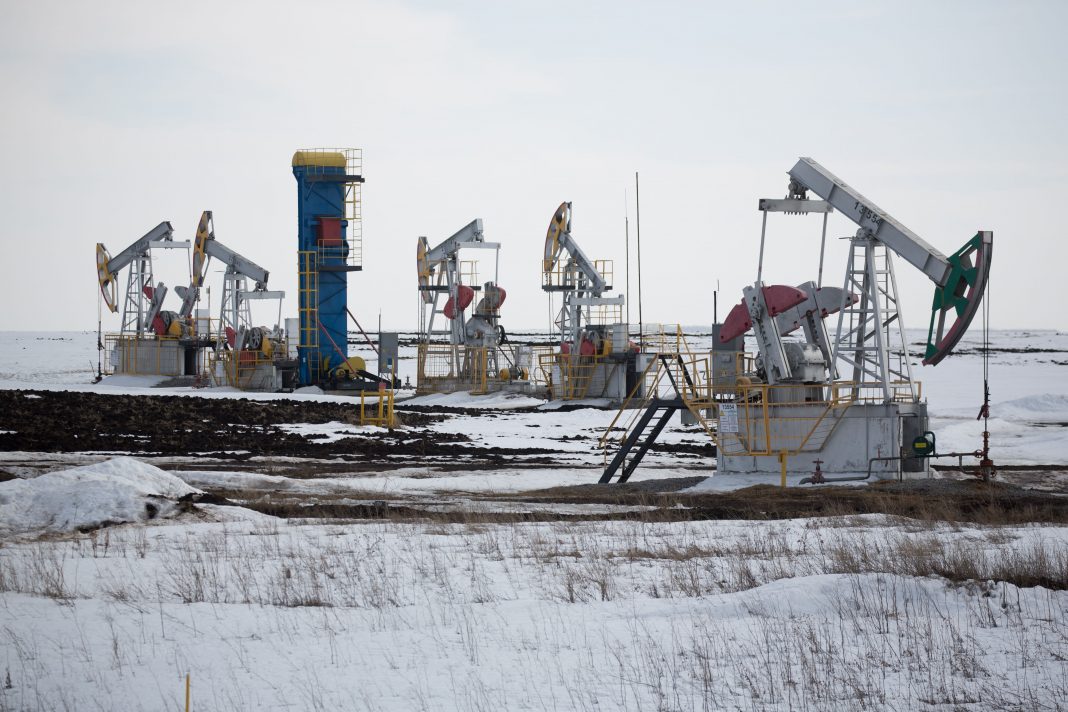 “It’s just incredible because whoever is buying this oil and gas, they are responsible also for financing these aggressive” actions by Russia’s military, Ustenko said in an interview with CNBC’s Steve Liesman that aired Monday on “Closing Bell.”

Russia’s invasion of Ukraine — now in its second week — is leading to “terrible, Dark Ages things in my country,” Ustenko said. “So for us, it’s extremely important to cut off them from these bloody money receipts. And we do believe that by doing this we will be able really to hit Russians very hard. … If this embargo is implemented, then we could be very much sure that they do not have economic power.”

Ustenko’s comments come as Ukrainian President Volodymyr Zelenskyy also has called for a more expansive response to the Russian invasion. Ustenko has been an advisor to Zelenskyy since May 2019, according to the U.S.-Ukraine Business Council.