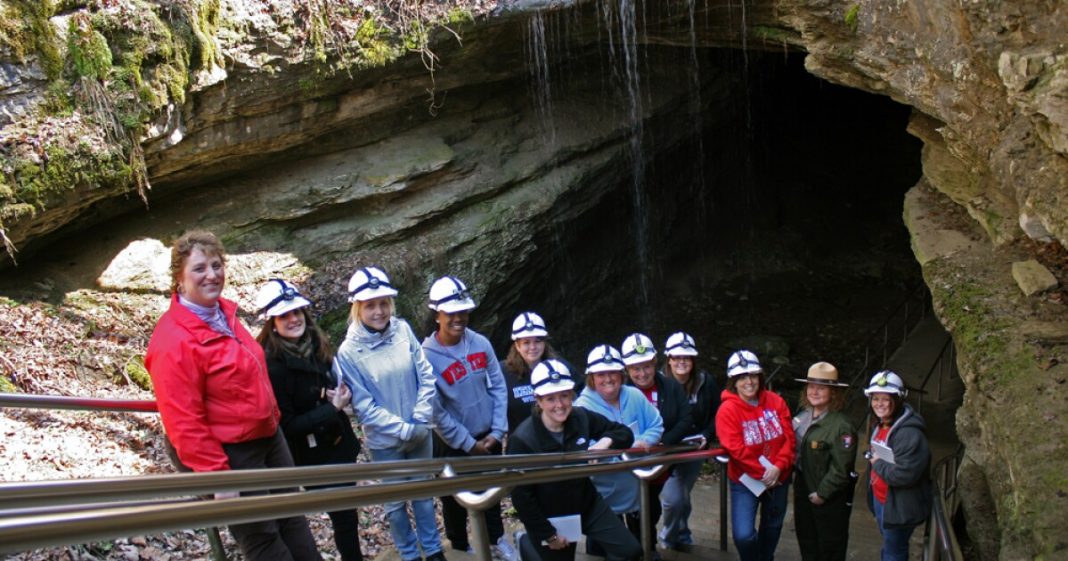 
Western Kentucky University’s Board of Regents voted unanimously on Friday not to fire a professor whom students had accused of saying during a class on diversity that brains are wired differently based on race and that African American students learn better by chanting and singing.

Jeanine Huss, a tenured professor in the College of Education and Behavioral Sciences who has worked at the university since 2005, was accused of incompetence, according to the student newspaper. But her lawyer argued on Friday, during a special board meeting where her case was heard, that the university was threatening her First Amendment rights and academic freedom, and had failed to properly follow the Faculty Handbook after she filed a grievance when she was suspended.

The lawyer, Marc Mezibov, said in an interview that Huss’s classroom comments and assignments that some students had objected to were mischaracterized and taken out of context.

None of the regents spoke about their reasons for declining to dismiss Huss, according to a faculty member who attended the meeting, Susan Eagle, and tweets by a student reporter who was also there.

Eagle, an assistant professor of public health and chair of the local American Association of University Professors chapter, said in an emailed statement that the chapter was concerned by “the lack of transparency in how policy and procedure are interpreted and applied.”

“During the hearing,” she wrote, “parties for WKU referred repeatedly to specific sections of the Faculty Handbook and to state law. However, administrative interpretation of policy doesn’t clarify what options faculty have when they find themselves in untenable situations involving those in their chain of command.”

The meeting was “pretty solemn and, at times, tense,” Eagle said in the email. Like many faculty members, she had learned of the special meeting in a campuswide email on Wednesday, she said. “It was unclear how or why things could have deteriorated to the point that WKU was considering dismissing a tenured full professor.”

It is clear this professor has tenure and no longer feels she needs to try.

The board’s decisions, to hold the special meeting and to not dismiss Huss, were first reported by the student newspaper, the College Heights Herald. The university did not livestream the proceedings or the vote, but a co-editor in chief of the Herald, Jake Moore, provided a running series of dozens of tweets over the course of the nine-hour meeting.

The case is the latest in which scholars have drawn fire for how they talk about race in the classroom. Earlier this month, a computer-science professor sued the University of Washington for allegedly violating his First Amendment rights and retaliating against him after he included a statement mocking a Native American land acknowledgment in a course syllabus that one administrator deemed “offensive.”

Western Kentucky administrators said Huss should be dismissed for incompetence after several negative student reviews and reprimands by her supervisor.

Student complaints about Huss began in October 2020, according to Moore’s coverage. One student said in an evaluation, according to testimony by a university official on Friday, “It is clear this professor has tenure and no longer feels she needs to try.”

The students reported being assigned busywork, receiving “mean” comments on assignments, and not getting feedback in a timely manner, the reporter tweeted.

Susan Keesey, interim director of the School of Teacher Education, a division of the College of Education and Behavioral Sciences, met with Huss in June 2021 to show her the negative student evaluations and set goals for her improvement. Huss was given a smaller workload for the following academic year, according to the reporter’s tweets and Huss’s lawyer, and that fall semester went well.

But then, in February of this year, a student made a new complaint, about Huss’s teaching in a diversity-education course. According to a university course catalog, the class focused on “the range of student diversity and identification of characteristics of children in an integrated elementary classroom.”

According to the reporter’s tweet thread, students in the class were assigned to dress as a “diverse person and present about their life.” Another assignment was to visit a diverse place, such as “an Asian fish market — but wear a mask, since it’ll smell,” Huss was reported to have said.

“Some of the comments she made are inappropriate regardless of race, gender, anything,” Keesey said at Friday’s meeting, according to the reporter’s account. Huss was subsequently placed on administrative leave.

The real motivation for getting rid of her is discrimination, retaliation against free speech and academic freedom.

Mezibov, Huss’s lawyer, said he had read transcripts made from recordings of the classes. The comment on Asian fish markets was made jokingly, he said. “Another comment was how African Americans learn differently — they learn through oral history and that sort of thing — and that they have different brains than the rest of us or something,” he said. “I mean, all of these things were gross mischaracterizations.”

The assignment to dress up as a diverse person, he said, was a “wax-museum assignment.” Its goal, he said, was to have students “immerse themselves in that person’s life by dressing up, you know, giving a talk or presentation about that person. And apparently a couple students who took that assignment felt it was insensitive, that they were being asked to engage in cultural appropriation.”

One student registered a complaint about it, and Huss was quickly taken out of the class and suspended, Mezibov said. She was then going to be dismissed for incompetency, despite her tenure and years of experience. “This claim of incompetency is really a pretext,” Mezibov said. “The real motivation for getting rid of her is discrimination, retaliation against free speech and academic freedom.”

Asked if Huss had any regrets over her comments or assignments, Mezibov said she did not.

Mezibov argued that Huss had been asked to lead courses she was not equipped to teach, and that firing her would be a “grave injustice.”

Corinne Murphy, dean of the College of Education and Behavioral Sciences, said while being questioned on Friday by Mezibov that the student evaluations “were quantifiably the worst … I have ever read.”

Keesey, Huss’s supervisor, proposed that she be dismissed for cause, according to the reporter’s tweets.

The university’s president, Timothy C. Caboni, then recommended dismissal to the board, following the procedure specified by the handbook.

According to Mezibov during Friday’s proceedings, Huss filed a grievance with the university over the dismissal and her treatment. When questioned about it by the lawyer, the provost, Robert Fischer, said the grievance could not proceed while the dismissal itself was still pending, per the Faculty Handbook. Mezibov also said the university told her she could not file a grievance without first trying to solve the problem through informal methods.

Mezibov said he had made it clear to the regents that the university would be sued if Huss were fired. “Make no mistake about it,” he said, recounting the meeting in an interview, “if she’s dismissed, we’re suing.” It’s possible legal action could be taken in any event, he said, in order to recover Huss’s legal fees and lost income.

“This outcome demonstrates the university’s commitment to following established procedures and participating in shared governance,” said a university spokesman, Jace Lux. “As is WKU’s usual practice, the university will not speak further on the details of this employment action at this time.”