Up to 40,000 Unvaccinated Army Guard Troops at Risk of Dismissal as Deadline for Shots Looms 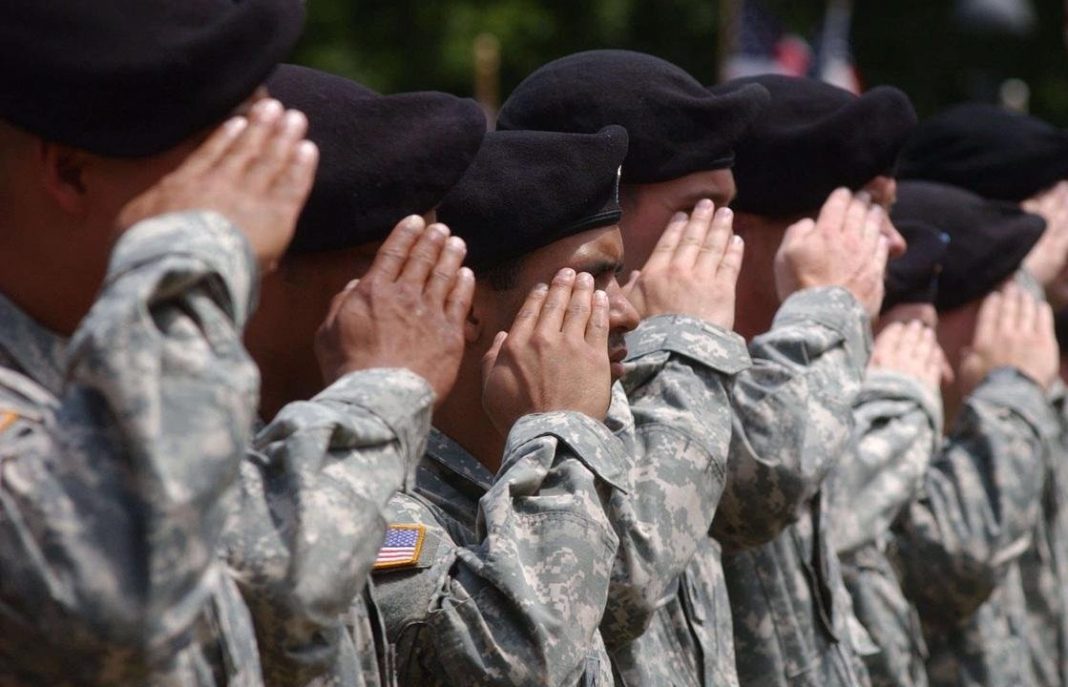 
According to AP, up to 40,000 Army Guard troops are still unvaccinated and some are at risk of being dismissed after refusing to take the experimental shot, as the deadline for shots looms.

“Up to 40,000 Army National Guard soldiers across the country — or about 13% of the force — have not yet gotten the mandated COVID-19 vaccine, and as the deadline for shots looms, at least 14,000 of them have flatly refused and could be forced out of the service,” the news outlet reported.

“According to data obtained by The Associated Press, between 20% to 30% of the Guard soldiers in six states are not vaccinated, and more than 10% in 43 other states still need shots.”

Below are the data from AP:

Roughly 7,000 national guards have requested exemptions which are almost all for religious exemptions.

In an interview with AP, the director of the Army National Guard Lt. Gen. Jon Jensen said, “We’re going to give every soldier every opportunity to get vaccinated and continue their military career. Every soldier that is pending an exemption, we will continue to support them through their process.”

“We’re not giving up on anybody until the separation paperwork is signed and completed. There’s still time,” Jensen added.

Last year, the Oklahoma National Guard announced that they will not impose Biden’s COVID vaccine mandate.

Army Brig. Gen. Thomas Mancino wrote in a memo that “no negative administrative or legal action will be taken” against anyone who doesn’t get the vaccine.

Biden Pentagon responded and threatened the Oklahoma National Guard for not forcing all members to take the controversial COVID vaccines. The Pentagon threatened the careers of the guard members in the state and announced the state statute may jeopardize their status.

Over 40% of the Texas National Guard are refusing to get the Covid vaccine.

Previous articleWHO IS RACHEL POWELL? She Used an Ice Ax and Battering Ram To Break Capitol Windows on Jan 6…She Gave Specific Directions To People Inside Capitol About How To Navigate…Why Is She on House Arrest? [VIDEO]
Next articleChristian Pregnancy Center in Colorado Set on Fire After Obama Activates Shock Troops Following Supreme Court Decision on Roe v Wade
- Advertisement -