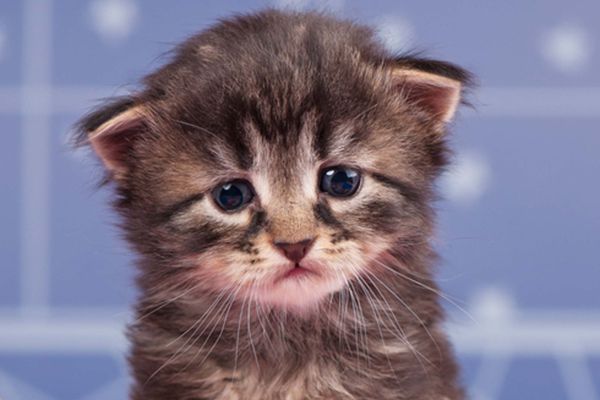 
Taxpayer watchdog organization White Coat Waste has uncovered that the US National Institutes of Health (NIH) has been shipping tax dollars to a Kremlin-run animal testing lab for cruel and wasteful experiments on cats.

As first reported by Breitbart, as recently as November 2021, the US NIH shipped $549,331 (via the Georgia Institute of Technology) to Russia’s state-run Pavlov Institute of Physiology for experiments in which 18 healthy cats had portions of their brains removed, electrodes implanted in their spines, and were forced to walk on a treadmill in spinal cord experiments.

“Taxpayers shouldn’t be forced to pay white coats in the Russian government to torture and kill cats in wasteful treadmill experiments. As White Coat Waste Project exposed, there are four Kremlin-run animal testing labs that NIH has authorized to receive our money and U.S. sanctions against Russia should include defunding them,” Mackie Burr, Vice President at taxpayer watchdog White Coat Waste Project, said in a statement provided to the Gateway Pundit.

Per Breitbart’s report, “the experiments were performed at the Pavlov Institute of Physiology, which is one of four state-run labs in Russia that the NIH has given approval to receive taxpayer dollars, specifically for animal testing. The specific NIH grant, NS100928, was awarded to the Georgia Institute of Technology, which then sub-awarded the funds to the Pavlov Institute.”

“Our tax dollars should never be sent to state-run labs in adversary nations like Russia and China that threaten our national security. My AFAR Act would prohibit tax dollars from being shipped to animal testing labs in any countries that are deemed foreign adversaries,” McClain said in a statement provided to Gateway.

WCW reports, “NIH is addicted to spending. As we revealed in our ‘Worldwide Waste’ investigation, the NIH spent around $140 million on animal experiments in foreign countries in 2020. A total of 353 labs in 57 countries worldwide are authorized to receive US taxpayer funds — including countries like China and Russia, which the US government has called ‘foreign adversaries.’”