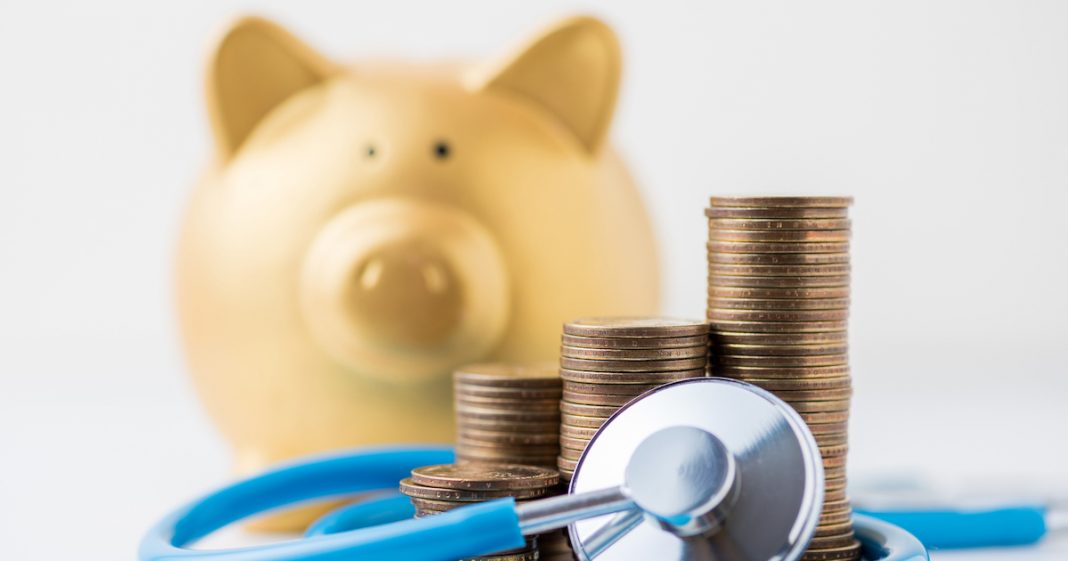 Viome offers gut microbiome tests for consumers and provides nutrition recommendations based on results. It also received FDA Breakthrough Device Designation last year for its mRNA analysis technology and artificial intelligence platform that aims to detect early signs of oral and throat cancers. The Breakthrough Devices program isn’t a marketing authorization from the FDA, though the goal is to speed the development and assessment of products to treat or diagnose life-threatening or debilitating diseases or conditions.

Viome plans to use the capital to launch a new line of tests focused on the oral microbiome. The company raised $54 million last year and expanded its partnership with GlaxoSmithKline to research and potentially develop interventions for some cancers and autoimmune diseases.

“Variantyx has built a unique and advanced platform for precision medicine and its ability to process the whole genome sets it apart in the genomic diagnostics market. Our funds, which enhance the company’s already strong capital position, will allow it to significantly scale up its commercial efforts,” Aris Constantinides, general partner of Kreos Capital, said in a statement.

In-person and virtual mental health provider Mindful Care scooped up $7 million in a Series B round led by Sopris Capital.

Others participating in the raise include the University of Chicago, the Caruso Foundation and the Venkon Group. The startup announced a $2.7 million Series A a year ago and a $1.5 million friends and family round in 2020.

Mindful Care will use the Series B to expand in regions including the Midwest and Southeast, launch individual therapy and addiction treatment programs, and continue to develop its technology.

Rhino Health, which offers a platform that allows researchers and healthcare AI developers to access and collaborate around diverse datasets, announced a $6.7 million extension to its seed round last week.

Fusion Fund and LionBird Ventures co-led the round with participation from Qiming Venture Partners, Maccabi Health Services and Arkin Holdings.

The company announced it had scooped up $5 million in February 2021. Rhino’s total funding pot now comes to $11.7 million.

“The Rhino Health Platform solves a real need in the healthcare AI industry — access to larger, more diverse and evolving datasets. The progress we’ve made with our partners so far gives us great confidence that distributed computing and federated learning are a game-changer for healthcare,” cofounder and CTO Yuval Baror said in a statement. “Allowing healthcare organizations to keep data within their data systems, while providing developers a distributed computing platform to securely work with this data, will accelerate the next wave of healthcare innovation.”

Kyros, a platform that connects patients with substance use disorder with providers and other resources, raised another $2.4 million in seed funding led by Rally Ventures, with participation from strategic angel investors.

The startup launched in Minnesota earlier this year and announced a $4.4 million seed raise in July. Kyros plans to use the funding to continue developing its platform, expand into new markets and hire staffers.

OneStudyTeam lays off about a quarter of its workforce

How US police use counterterrorism money to buy spy tech