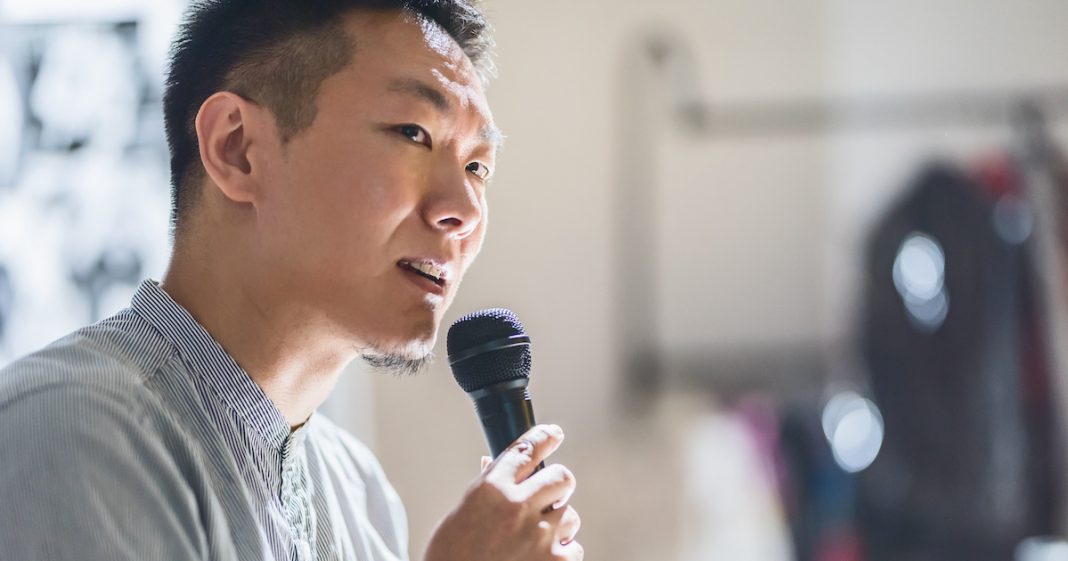 AI-enabled voice technology platform Sonde Health announced it raised $19.25 million in a Series B funding round led by Partners Investment, bringing its total raise to $35.25 million.

KT Corporation, NEOM Company and existing investors also participated in the round, including cofounder PureTech Health and M Ventures.

“Digital biomarkers are becoming a mainstay in healthcare. Today’s healthcare companies are realizing how vocal biomarkers can engage people earlier in their health. The data and insights found in voice can power health monitoring and patient stratification so issues can become apparent well before a costly medical event occurs,” David Liu, CEO of Sonde Health, said in a statement. “With voice and any listening device, accessible and effective health monitoring can be made available to the majority of the world.”

Sonde Health licensed its voice technology from MIT’s Lincoln Laboratory and, in 2018, received exclusive licensing agreements for the patent.

In 2020, the company launched its voice API to detect mental illness, saying the tool can detect vocal changes that could signal one’s mental state via 30-second audio clips and could be integrated into third-party apps.

During the height of the pandemic, it released a vocal-screening tool to detect respiratory illness symptoms and acquired voice-based platform-maker NeuroLex Laboratories.