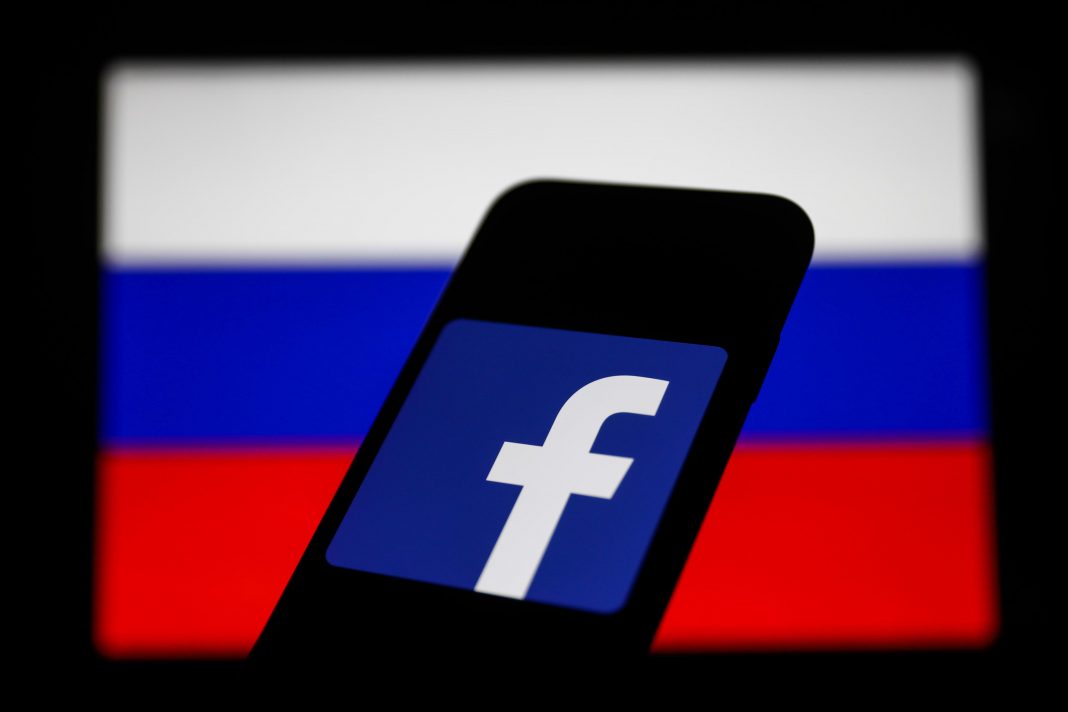 Russians are turning to virtual private networks to bypass the country’s tightening internet controls following the invasion of Ukraine.

VPNs can mask an internet user’s identity and location to help them access blocked websites and services.

The top 10 VPN apps in Apple’s App Store and Google Play Store in Russia collectively saw nearly 6 million downloads between Feb. 24, the day the invasion began, to March 8, according to data from SensorTower compiled for CNBC.

Russia’s internet has been subject to censorship for years, though major U.S. platforms like Facebook, Twitter and Google have been freely available, unlike in China where they are completely blocked. These companies however have operated under the threat of being blocked, especially if they host content that is perceived to be critical of the Kremlin.

But President Vladimir Putin has looked to tighten his grip on the internet more recently. In 2019, Russia enacted the “sovereign internet” law giving authorities wide-ranging powers to try to disconnect its internet from the rest of the world. At the time, Russia said the law was designed to enhance its protection against cyberattacks.

On March 5, demand for VPNs surged more than 10 fold above the average, according to Top10VPN, a review and data website.

“As various companies have begun restricting access to their products in Russia, VPN apps have experienced a surge in adoption in the market as Russian users attempt to bypass these restrictions,” a SensorTower spokesperson told CNBC via email.

“The installs of VPN apps will likely continue to climb as restrictions continue ramping up. At the moment, marketplaces such as Apple’s App Store and Google Play are still available — however, that may very well change in the future.”

VPN company Surfshark said its weekly sales in Russia increased by 3,500% since Feb. 24, with the most significant spikes recorded on March 5 to March 6 when Facebook was blocked.

“Such a rapid surge means that people living in Russia are actively looking for ways to avoid government surveillance and censorship,” a Surfshark spokesperson told CNBC.

Meanwhile, Twitter has launched a version of its website on Tor, a service that encrypts internet traffic to help mask the identity of users and prevent surveillance on them.

While Russia has moved to block services, a growing list technology companies have decided to suspend operations in the company.

This month, Netflix and Apple are among a long list of technology companies that have suspended sales or services in Russia.