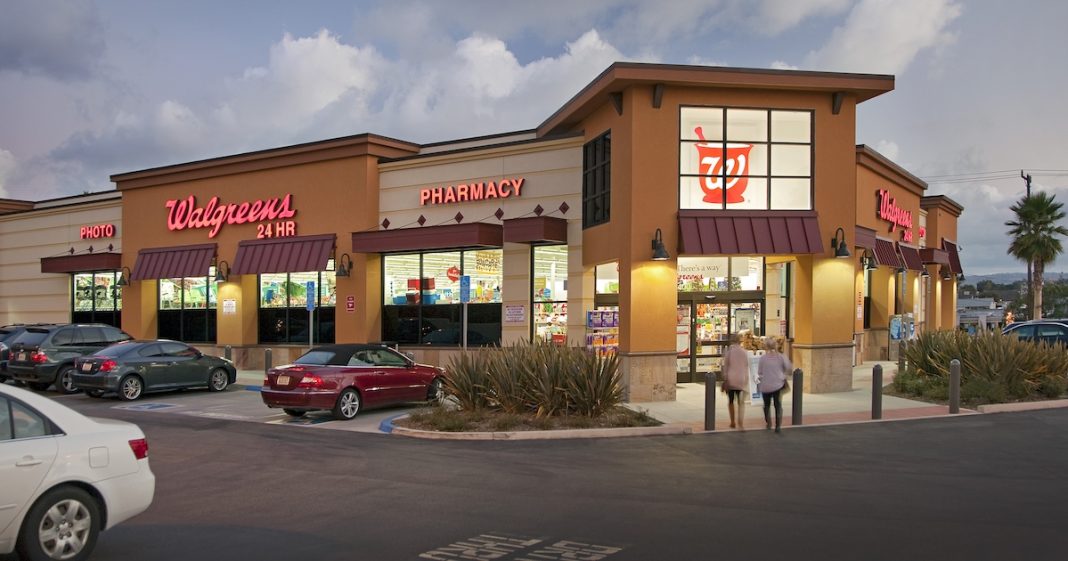 During an earnings call Thursday, Walgreens Boots Alliance CEO Roz Brewer said the pharmacy retail giant plans to acquire a tech asset as it boosts its ambitions in healthcare.

“We’re making important strides and consistent progress in building our next growth engine, the U.S. healthcare segment,” Brewer said on the call.

Brewer said Walgreens’ healthcare strategy is “coming to life” and is far from the planning stages. It’s moving to implement its vision of consumer-centric, tech-enabled healthcare solutions.

“We’re past our peak investment period at this point. So, we’re pleased with the assets that we have. But we remain committed to our prior conversation that probably our next asset will look something like a tech asset,” Brewer noted on the call.

“We would seek something that is currently achieving EBITDA [earnings before interest, taxes, depreciation and amortization] as we look forward in terms of where we would invest. But in terms of what we would do next is looking to really carefully tether these assets together. And it lends us to look in the technology space,” she said.

The company has been expanding its primary care chain VillageMD, in which it acquired a majority stake last year. Walgreens also recently announced it would accelerate its plans to acquire full ownership of home coordination company CareCentrix.

Walgreens posted Q4 revenue of $622 million for its U.S. healthcare segment, though gross profit was a loss of $37 million. The company did raise its fiscal 2025 sales target for the healthcare segment to between $11 billion and $12 billion, up from $9 billion to $10 billion previously.

Retail giants are seeing the value of implementing technology-based healthcare solutions into their offerings.