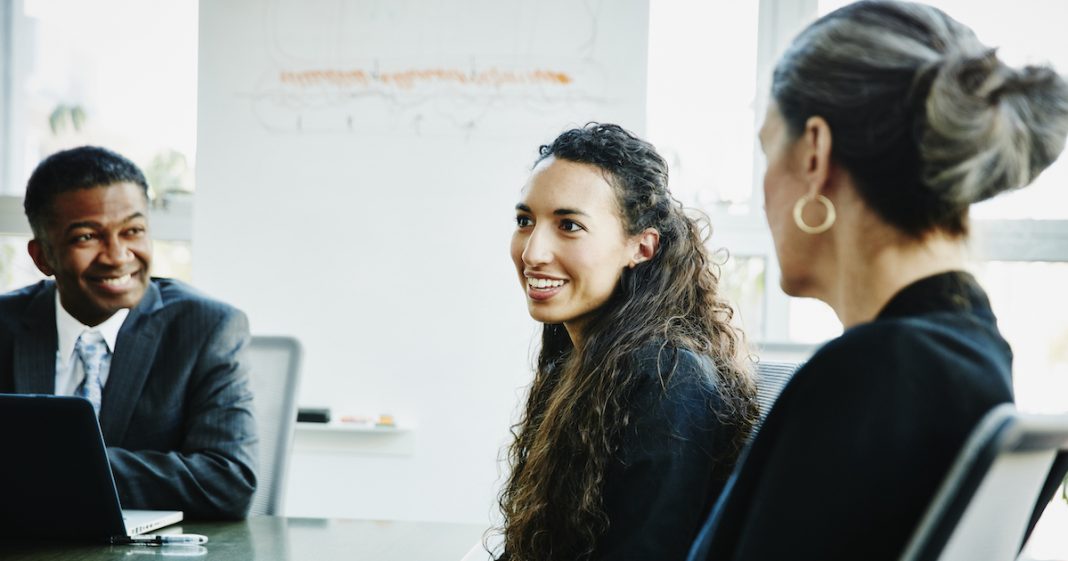 Finland-based Oura, maker of the health-tracking ring, announced the launch of Oura For Business, which will supply individuals with personalized insights while providing customized tools and recommendations for leaders based on group data.

Still, individual participation in organization-level programs and reports is on an opt-in basis.

“Oura For Business fundamentally improves how organizations of all kinds can support their people,” Tom Hale, Oura’s CEO said in a statement. “Helping individuals thrive is how we create success and positive outcomes for society as a whole. We’ve already seen significant traction with enterprise customers and are excited to continue growing these offerings as part of the next phase in Oura evolution.”

The Finnish wearable company, which first debuted its product on Kickstarter in August 2015, has continued to expand its business offerings since its inception.

In August, Oura announced a partnership with the birth control app Natural Cycles, in which wearers of the Oura Ring can sync body temperature changes collected from the Ring with the Natural Cycles app that uses temperature data to determine a user’s fertile window.

Earlier this year, Oura announced its valuation had reached $2.55 billion. A spokesperson told MobiHealthNews it had raised an “oversubscribed” funding round, though the company did not release further details. The startup previously garnered $100 million in Series C financing in May 2021.