What is ‘Web3’? Here’s the vision for the future of the internet from the man who coined the phrase 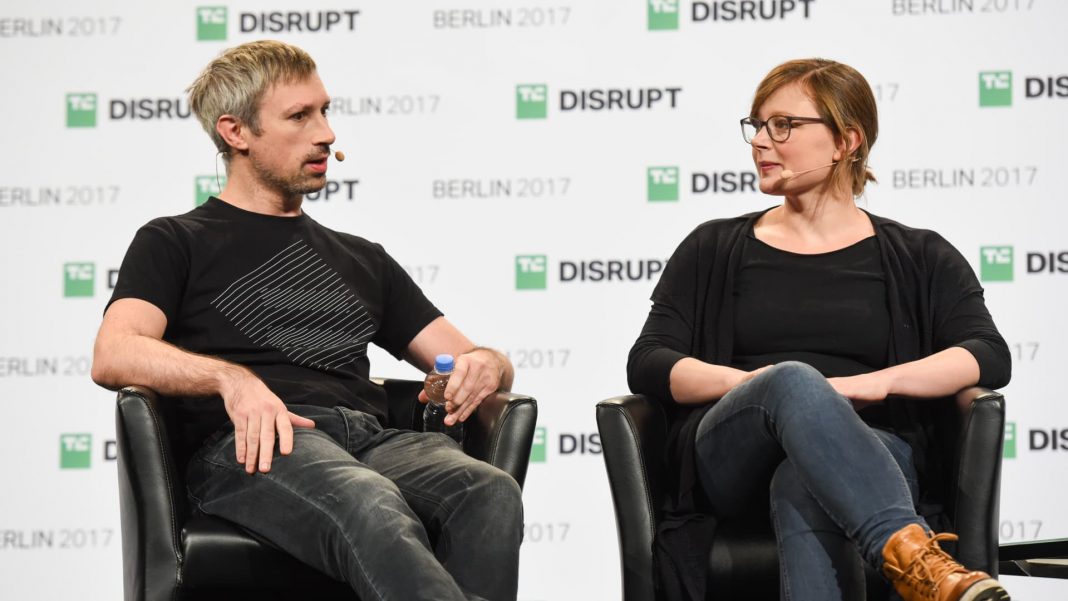 Computer scientist Gavin Wood coined the term “Web 3.0” in 2014, laying out his vision for the future of the internet.

The phrase, also shortened to “Web3,” has become an internet buzzword recently with high-profile technologists, including Twitter founder Jack Dorsey and Tesla CEO Elon Musk, debating the meaning of the term.

Wood, who is one of the co-founders of Ethereum and founder of blockchain infrastructure company Parity Technologies, spoke to CNBC on an episode of the “Beyond the Valley” podcast to discuss his Web3 vision.

What’s wrong with the current web?

Proponents call Web3 a decentralized version of the internet — one that is not dominated by a handful of powerful players such as Amazon, Microsoft and Google.

Web1 started off with the idea of an open and decentralized internet, but Web2 — the internet we know today — led to the birth of trillion dollar technology companies that have a strong influence over the internet and own a lot of the infrastructure the web is built on.

“The big problem with this is … sort of the same thing as placing all your eggs in one basket, if something goes wrong with one of these services, you know, the service is suddenly unavailable for an awful lot of people,” Wood told CNBC’s “Beyond the Valley” podcast.

For Wood, Web3 is truly decentralized and a more democratic version of the current internet.

“Web3 is really sort of an alternative vision of the web, where the services that we use are not hosted by a single service provider company, but rather they’re sort of purely algorithmic things that are, in some sense, hosted by everybody. So it’s like, it’s very peer to peer, right? … The idea being that all participants sort of contribute a small slice of the ultimate service,” Wood said.

“And thus, no one really has any advantage over anyone else … not in the same sense, at least as, as you know, when you, for example, go to Amazon or you go to eBay or Facebook, where the company behind the service really has absolute power over what it is that they do in providing the service.”

Blockchain is a key technology behind Web3. It is most-often associated with the cryptocurrency bitcoin and is the technology that underpins it. The bitcoin blockchain is a public ledger of activity of the bitcoin network. But bitcoin is not owned by a single company or person and it is not issued by a central authority like a central bank. Instead, it is decentralized and the network is maintained by a global group of people running specialized computers.

So blockchain is a key technology and decentralization an important phrase.

Web3 is based on the idea of a “trustless” model. Right now, we have to trust companies to deliver the service they promise. But if Web3 products and services are built on blockchains and are decentralized then you’d only have to trust the underlying algorithm to deliver that product.

That carries its own risks of course.

Wood gave the example of a Web3 version of Twitter which he said would give more users control over their posts and make verifying identities easier, for example.

“So it’s much harder for someone to like, fake my identity, because we have … cryptographic-based proofs that I have done this, and only I could possibly have done this,” Wood said.

“We have probably elements of sort of greater, like freedom of speech … in the sense that the system isn’t going to inherently have gatekeepers that in the same way that you know, there are Twitter employees that act effectively as gatekeepers to the system.”

Where does cryptocurrency come into this?

Web3 advocates suggest cryptocurrencies will play a key role in the future of the internet. An example could be where there is a Web3 application that runs on a certain blockchain that uses a specific digital coin.

For example, services that run on the Ethereum blockchain may require ether-based digital tokens.

There have been thousands of virtual currencies that have popped up over the past few years. But Wood said that Web3 the way he envisions it, may not rely heavily on cryptocurrencies.

“I suspect that currency will continue to play a role in services. But I think … overall, we’re going to start seeing services be delivered without the need to use tokens,” Wood told CNBC.

“And I think that’s going to be a big jump. And I think it is one of the key factors that’s going to open the door to the mainstream,” he added, suggesting most people probably won’t want to buy lots of different tokens to use a service.

How will regulation work?

Bitcoin itself has never been regulated because it’s very difficult to do given the fact it is not owned by a single entity. However, businesses that touch cryptocurrency in some way, such as exchanges, often find themselves under some sort of regulation.

So if a Web3 service is built on the same theory of decentralization as bitcoin, how will regulators approach it?

For now, countries around the world are still trying to figure out how best to regulate cryptocurrencies and related technologies. Web3 is a part of that conversation.

Wood suggests it will be difficult for authorities to regulate the Web3 services themselves. Instead, it could be in an app’s “own self interest” in terms of their product to bring in rules that align with regulators, Wood said.

He added that regulators might look to regulate the “users of the service rather than the service itself.”

Will it be the end of tech giants?

Web3 advocates suggest that with Web3, the power of technology giants could be challenged.

Wood said it will be “hard to make a dent … in these Goliaths” but he likened their potential plight to Microsoft in the late 2000s and into the coming years.

“It didn’t matter that you were running the Windows operating system, or authoring your document in Microsoft Word … we use the web as a platform, and the web could be used on any operating system,” Wood said.

“Ultimately … I would hope that Web3, fulfils the needs of the future in a way that can never really be fulfilled by these centralized service providers,” he added.