What’s next for mRNA vaccines 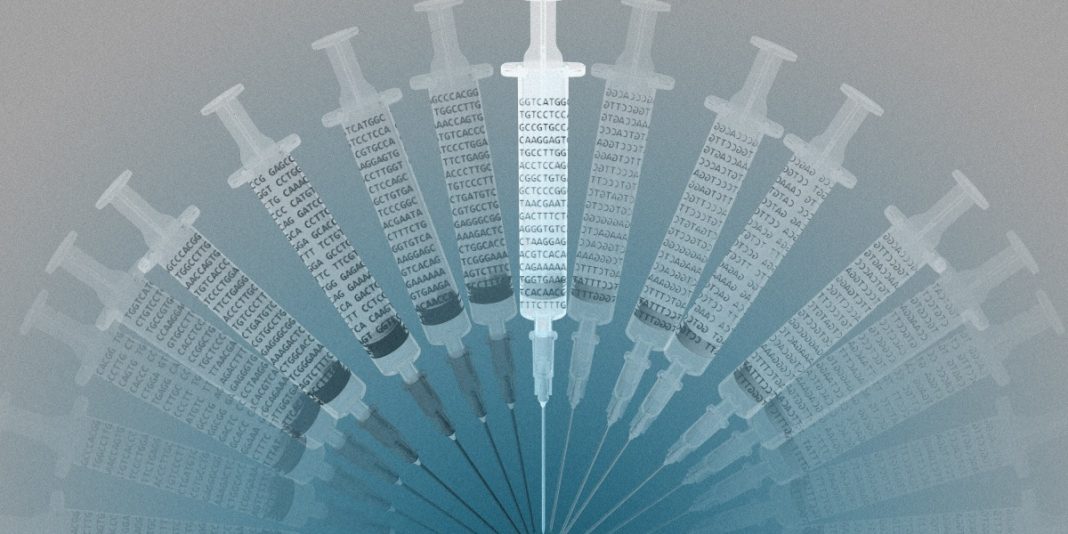 
In the same way that we can train our immune systems to recognize viral proteins, we could also train them to recognize proteins on cancer cells. In theory, this approach could be totally personalized—scientists could study the cells of a specific person’s tumor and create a custom-made treatment that would help that individual’s own immune system defeat the cancer. “It’s a fantastic application of RNA,” says Blakney. “I think there’s huge potential there.”

Cancer cells probably require a different kind of immune response from that required to protect against a coronavirus, adds Pardi: “We will need to come up with slightly different mRNA vaccines.” Several clinical trials are underway, but “the breakthrough hasn’t happened yet,” he adds.

Despite their huge promise, mRNA vaccines are unlikely to prevent or treat every disease out there, at least as the technology stands today. For a start, some of these vaccines need to be stored in low-temperature freezers, says Karin Loré, an immunologist at the Karolinska Institute in Stockholm, Sweden. That just isn’t an option in some parts of the world.

And some diseases pose more of a challenge than others. To protect against an infectious  disease, the mRNA in a vaccine will need to code for a relevant protein—a key signal that will give the immune system something to recognize and defend against. For some viruses, like covid-19, finding such a protein is quite straightforward.

But it’s not so easy for others. It might be harder to find good targets for vaccines that protect us against bacterial infections, for example, says Blakney. HIV has also been difficult. “They’ve never found that form of the protein that induces an immune response that works really well for HIV,” says Blakney.

“I don’t want to give the impression that mRNA vaccines will be the solution for everything,” says Loré. Blakney agrees. “We’ve seen the effects that these vaccines can [have], and it’s really exciting,” she says. “But I don’t think that, overnight, all vaccines are going to become RNA vaccines.”

Still, there’s plenty to look forward to. In 2023, we can expect an updated covid-19 vaccine. And researchers are hopeful we’ll see more mRNA vaccines enter clinics in the near future. “I really hope that in the next couple of years, we will have other approved mRNA vaccines against infectious disease,” says Pardi.

He is planning ahead for the next global disease outbreak, which may well involve a flu virus. We don’t know when the next pandemic will hit, “but we have to be ready for it,” he says. “It’s crystal clear that if you start vaccine development in the middle of a pandemic, it’s already too late.”