Why my bittersweet relationship with Shein had to end 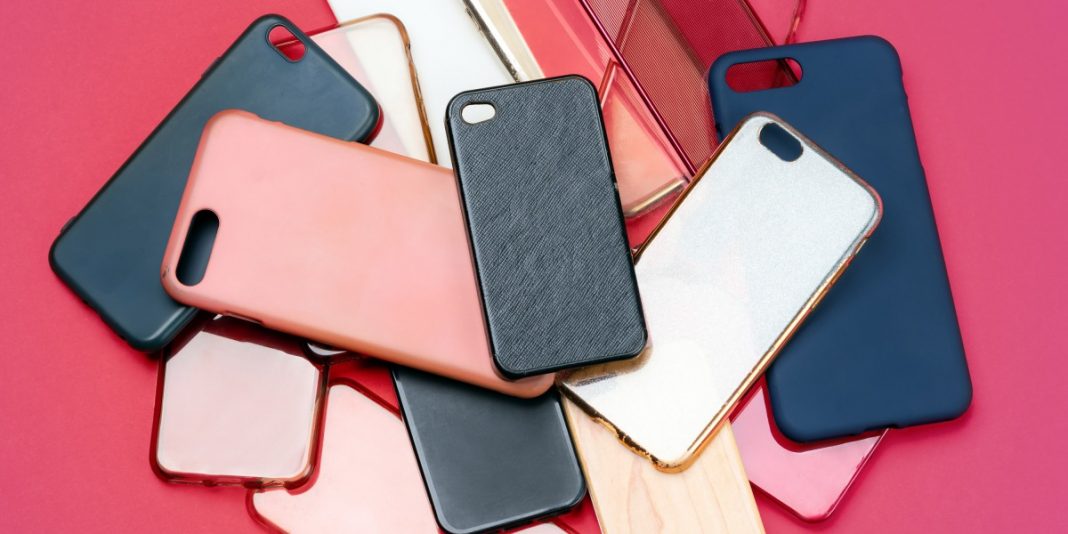 
To be honest, I’ve been missing the online shopping experience in China since I moved to the US four years ago. I grew up in China at the same time that Taobao, a popular e-commerce platform, inserted itself into the center of everyday life. Whatever common, luxury, niche, or handmade products you wanted, you could always find them online on Taobao, and at a cheaper price than in brick-and-mortar stores. It really is the place of abundance.

So when I noticed Shein becoming mainstream in the US over the past few years, I thought, Great! I finally have a Taobao replacement! But somewhere along the way, I started questioning why I enjoy this particular kind of shopping experience, and also what it means for an e-commerce platform to be offering endless deals.

In the summer before I moved, in 2018, I made a purchase on Taobao: five phone cases. I bought them precisely because I heard that small things like phone cases were much more expensive on the other side of the Pacific.

I was not wrong. I paid roughly $15 total, and that included shipping from four different sellers. If I got them in the US, I could easily spend $50, if not more, for the same.

After that, it was difficult for me to say goodbye to Taobao. (There is an international version called AliExpress, but it’s much harder to use.) The next year, I even asked a friend traveling from China to use her precious luggage space to bring me five more phone cases, also from Taobao. But I had to accept the new reality of online shopping in the US: Things are more expensive, there are not as many options, and it takes longer to ship everything.

Taobao is just one of the handful of creations from Chinese e-commerce giants like Alibaba, JD, and Pinduoduo that learned to combine the country’s traditional advantage of low manufacturing and transportation costs with the fast pace of tech innovations in mobile payment, recommendation algorithms, and targeted marketing. As a result, e-commerce has become a multi-trillion-dollar market led by China, and one of the few tech industries in the world in which China has been spearheading innovations. For years, people have been asking whether the US will ever catch up.

Then Shein entered the public’s attention and changed things again. Founded in China in 2008, Shein has become incredibly popular far beyond the country’s borders, with a valuation of about $100 billion. Young people on almost all continents are inspired by TikTok and YouTube influencers doing “Shein hauls”—buying dozens of clothes and other items in one go and dumping everything onto the bed before trying them on for the camera, one by one. The sheer contrast between the tall pile of clothes and the low total price tag makes for a great social media spectacle.

Previous articleAs Students’ Mental-Health Concerns Grow, One University’s Professors Say They Should Get a Raise
Next articleThe Download: ending our online shopping addictions, and CRISPR for high cholesterol
- Advertisement -

The Download: generative AI for video, and detecting AI text