Why people are trolling their spam texts 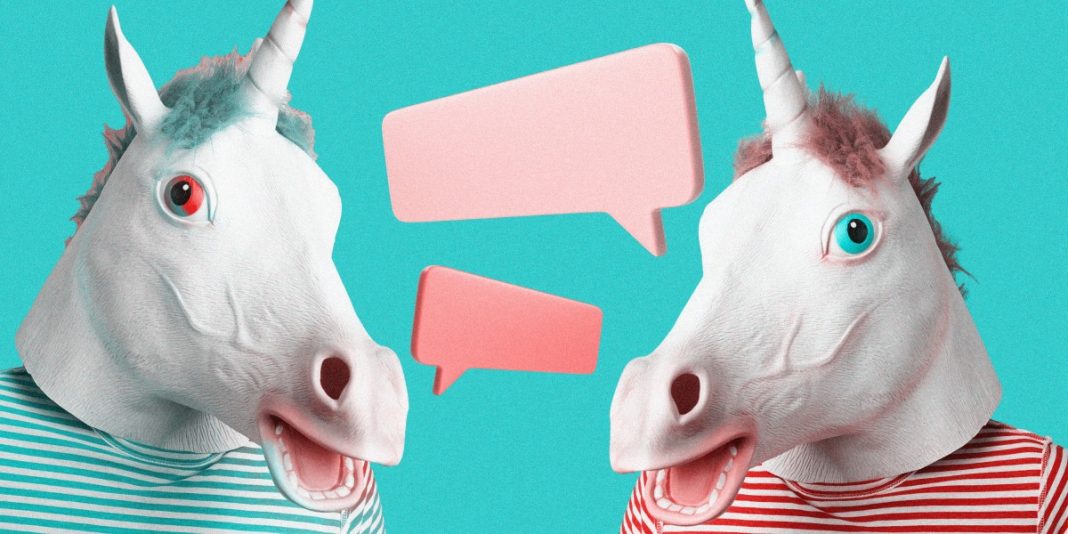 
I did not respond, but many others who received similar texts have. Some are even throwing it back at their spammers by spinning wild tales and sending hilarious messages to frustrate whoever is on the other side. They’re fighting back with snark, and in some cases posting screenshots of their conversations online.

Spam texts are on the rise, and so are the number of people who are striking back through “scambaiting,” which refers to “the act of wasting an offender’s time,” says Jack Whittaker, a PhD student in sociology at the University of Surrey who is studying the phenomenon. However, experts say responding defeats the point, as it opens a person up to even more spam texts.

Spam texts seeking to scam their recipients into giving up valuable information are not new. Some of the earliest digital spam was sent via email chain letters, the most notorious being for scams in which someone impersonating a Nigerian prince claimed to need the receiver’s help in depositing a large sum of money.

Once smartphones became common, scammers switched to texting. And in 2022, spam texts are much more personal. Often they mimic a misdirected text, perhaps addressing the receiver by the wrong name or using a generic first line (“How’s it going” or “I had fun tonight!” are common) to prompt a response.

If you’ve received any such messages lately, you’re not alone. “There’s been an incredible spike in spam texts,” says J. Michael Skiba, a professor at Colorado State University who specializes in cybercrime and international financial fraud. Globally, 90 billion of them were sent last year, he says; in the US, 47 billion spam texts were sent from January to October 2021, up 55% from that same period in 2020. According to RoboKiller, a spam blocking firm, scam texts led to $86 million in losses in the US alone in 2020. “People are just bombarded with these,” Skiba says.

Skiba says texting has several advantages over email from a scammer’s perspective—a note from a phone number raises less suspicion than one from a sketchy email address, and the casual nature of texting makes grammatical errors less noticeable. Many people also feel a very human urge to respond to a text. “It’s a psychological trick in that you know the text is not correct, but it appeals to your desire to help and say, ‘You’ve got the wrong number,’” Skiba says.

The person on the other side, however, is most likely working with an organized group of scammers in a call center and hoping you say exactly that. A single response is enough for a scammer to verify that a phone number is real. That response leads to a domino effect that could invite even more spam texts to your phone. Ultimately, scammers are looking to at least verify your number to potentially sell it to other groups; getting your personal information is a sweet bonus.

“I would 100% recommend not responding at all,” Skiba says.

Previous articleVideo: Frustrated Drivers Blocked on Busy Road Take Matters Into Their Own Hands and Drag Protesters Out of the Way
Next articlePresident Putin, Did You Know You Are Losing the War in Ukraine?
- Advertisement -