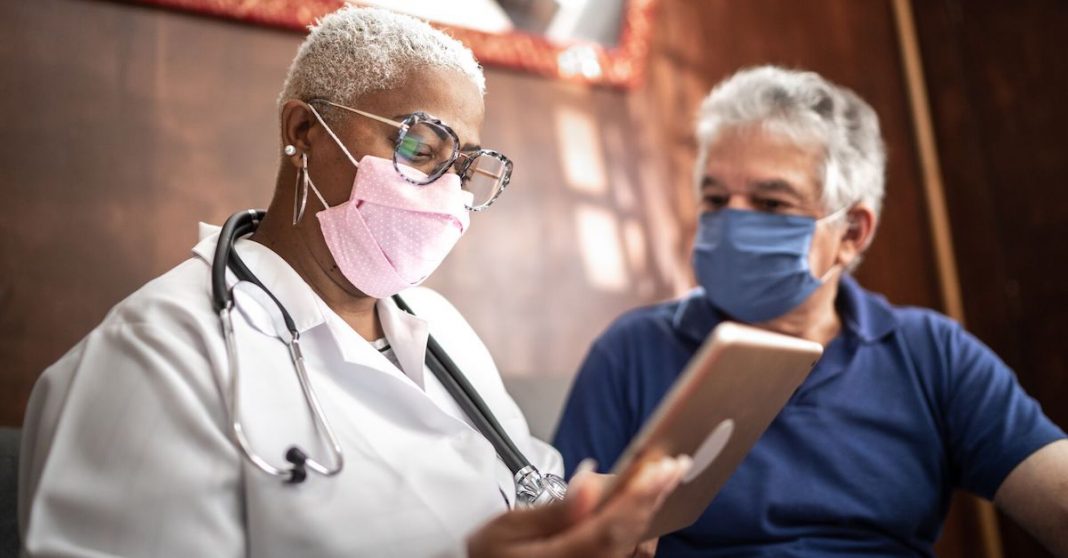 Providing healthcare for rural Americans is ripe for innovation. Compared with their urban counterparts, rural Americans have worse health outcomes: According to the CDC, they’re more likely to die from heart disease, cancer, unintentional injury, COPD and stroke.

Meanwhile, they face longer travel times and less access to providers. More than 180 rural hospitals in the U.S. have closed since 2005, with 19 shutting their doors in 2020 alone.

“It became really obvious that the system that’s been developed for healthcare delivery was developed for urban settings. And we had to rethink or re-architect the system that we want to deliver adequate high-quality care in a different market. So that’s why we tackle rural markets,” Dr. Jennifer Schneider, cofounder and CEO of newly launched hybrid provider Homeward, said during a panel discussion at ViVE.

Schneider, former president of chronic care management company Livongo, explained how Homeward will use a combination of in-person care delivered through mobile vans and virtual services. The startup will expand the local health system, sending patients back to outside providers when necessary.

“We think of ourselves as an extension of the current ecosystem, not as a competitor,” she said.

Digital mental health company Brave Health also works within the larger healthcare system, as most patients are referred to them by their insurers or other providers, said cofounder and CEO Anna Lindow.

In the wake of the COVID-19 pandemic, mental health professionals are overburdened with demand for care, and the U.S. doesn’t have enough providers to meet the level of need.

“We didn’t set out specifically saying, ‘Okay, we definitely want to be focusing on rural populations,’ per se. But it happened really organically because that was where health plans said, ‘Hey, I can’t find something local for this individual, for this member,'” Lindow said.

Digital is a big part of the access equation for CVS Health, said chief information officer Roshan Navagamuwa. While the retail giant has more than 1,500 stores in rural areas, there’s still a lot of geography that isn’t covered, he explained.

“We look at statistics, so about 85% of Americans live within 10 miles of a CVS. But if you’re rural, that average doesn’t work. So that’s where we feel like virtual care is a big component. It’s also really important to have a care team locally available that we support through our networks, primary care networks and pharmacy networks,” Navagamuwa said.

Specialty care  is another pain point for the rural healthcare system. A 2019 study published in Health Affairs found Medicare beneficiaries living in rural areas had higher rates of preventable hospitalization and mortality compared with their urban counterparts, which was attributed to a lack of access to specialists.

Though it’s important to empower the patient with options, throwing more tools at them won’t necessarily fix the access problem, said Gil Addo, cofounder and CEO of virtual specialty care company RubiconMD. Giving resources to providers who have trusted relationships with rural patients could be a more effective route.

“I don’t think that you win by arming patients,” Addo said. “I don’t think that’s how you solve healthcare. I do think you have to work within the existing infrastructure. … And, so, can we bring that access and bring those services to the patient, and not force them to have to figure [it] out?”

Previous articleKamala Harris ripped for looking to Polish president for help on question about Ukrainian refugees
Next articleE! x Gilt Flash Sale: Save Up to 70% On These Self-Care Must-Haves – E! Online
- Advertisement -