Your Social Security check might be taxed. Here’s how that could change 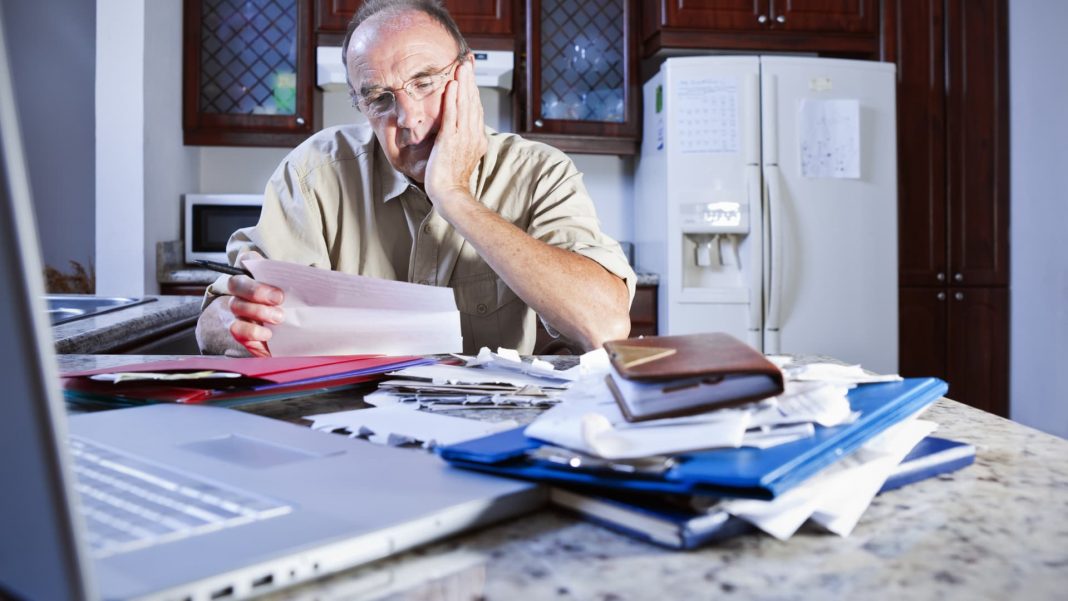 Death and taxes are two certainties in life, as the saying goes.

But many people may not realize their Social Security benefits they receive from the government are also subject to taxes.

The way in which those levies are applied is unique.

A recent MassMutual quiz found just 42% of 1,500 respondents near retirement were able to correctly identify whether the following statement is true or false: “Social Security retirement benefits are subject to income tax just like withdrawals from a traditional [individual retirement] account.”

The answer is false.

In fact, Social Security benefits and IRA withdrawals are not treated the same under tax rules.

There is no cap on the income you must report from an IRA. But there is a cap for Social Security benefits.

The fact that levies are applied to benefits is “extremely unpopular,” Altman said. “People hate it, but it actually makes policy sense,” she said.

One key reason that it makes for good policy is that Social Security benefits and private pensions are taxed in a similar way.

When the program was created in 1935, benefits were not taxed. That began to change in 1983, when Congress changed the rules so that up to 50% of Social Security benefits could be included in taxable income, if a taxpayer’s income was over certain thresholds.

More changes came in 1993, which raised the portion of certain Social Security benefits subject to taxation to 85%. That change applied to higher income beneficiaries.

The result is a complicated set of rules that still applies today.

First, the taxes are based on what is known as provisional or combined income. That includes half of your Social Security benefits plus your adjusted gross income and nontaxable interest. That means that any income from wages, interest, dividends or other taxable income is counted.

There was the intent that it would only affect high-income earners when it was first passed in 1983.

founder and president of Covisum

Those thresholds are not indexed, which means they have not been updated since they were first established by Congress.

Consequently, over time more people have become subject to taxes on their benefits.

“There was the intent that it would only affect high-income earners when it was first passed in 1983, but over time, it’s reached further and further down into the middle class,” said Joe Elsasser, founder and president of Covisum, a provider of Social Security claiming software.

If your income is below the thresholds, your benefits generally aren’t taxed, he said. But for higher wage earners, the levies are more like a benefit cut.

The revenue from the taxes goes directly back into Social Security’s trust funds.

How taxes on benefits may change

Social Security’s trust funds are running low. The federal agency last year projected they could be depleted in 2034, at which point 78% of benefits will be payable.

Lawmakers have several options to shore up the program. They can raise the retirement age. They may also raise payroll taxes.

When they do eventually consider changes, re-evaluating how benefits are taxed will also likely be on the table, according to Jason Fichtner, chief economist at the Bipartisan Policy Center.

The taxation of benefits is a kind of back door means testing that has the effect of reducing benefits for people of a certain wealth or asset level, according to Fichtner.

Congress could adjust the income levels or the percentages for higher income people, while also making it so those with lower benefits are unaffected by those changes, he suggested.

There are some key ways those changes may be executed, according to Elsasser.

Congress may replace the current two thresholds with a higher one in which 85 cents on the dollar or the whole dollar is taxable.

Additionally, they could choose to eliminate the provisional income calculation and count all income toward the thresholds.

Those kinds of adjustments may be more palatable to political leaders on both sides of the aisle compared to other options.

“Saying I’m going to reduce your benefit, that doesn’t sell politically,” Fichtner said. “But saying we’re going to tax wealthier individuals on their benefits, that probably is more politically possible for Republicans to sign on to.”